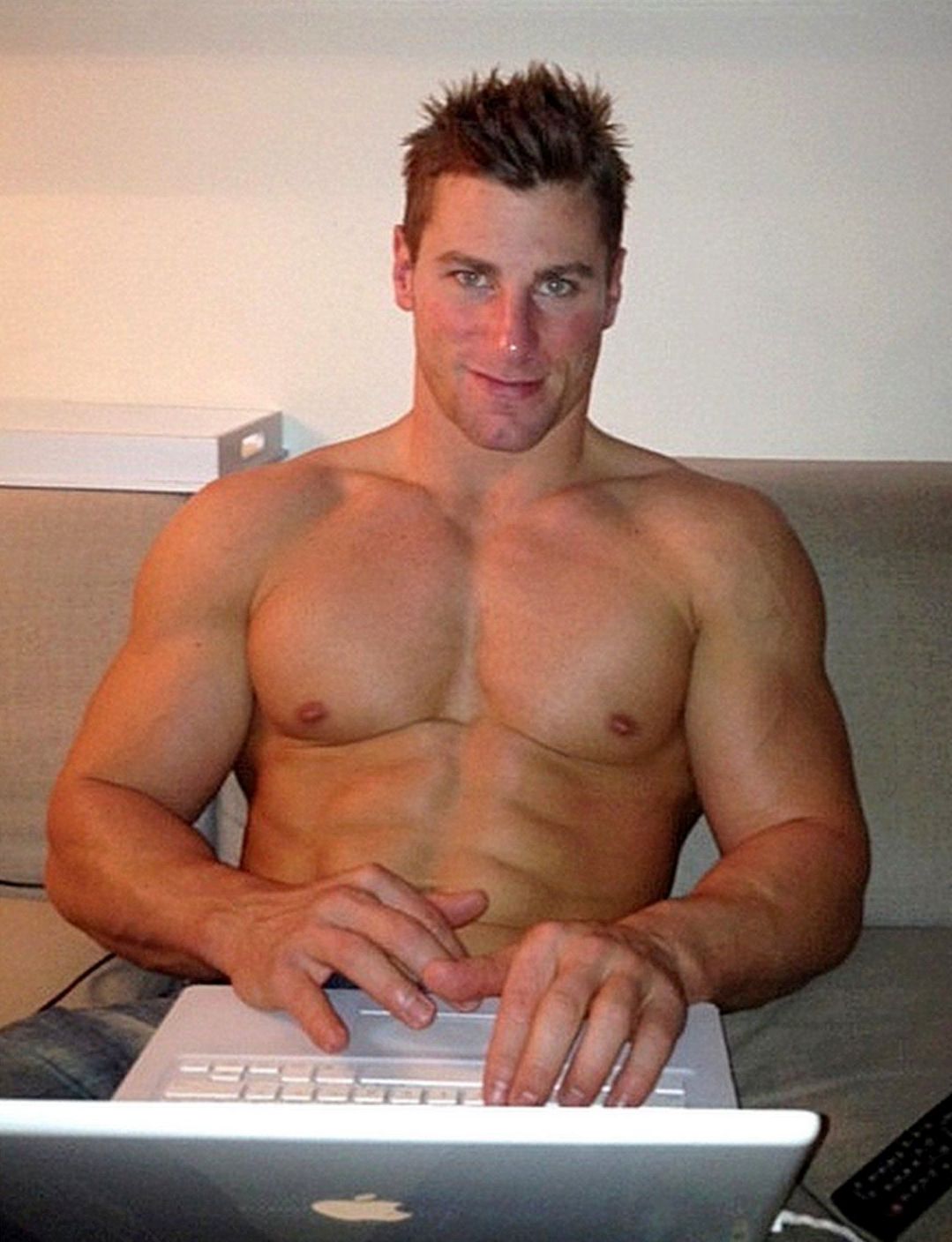 Quora is indeed a social media platform.  Founded in 2009, this question and answer format was actually the brainchild of former Facebook employees.  It boasts nearly 300 million users in 2018 and has retained a nearly platinum status in Google SERPS (search engine results pages.)  It is a force to be reckoned with for sure, but who still uses Quora for social media?

What Is Quora Used For?

Founders Adam D/Angelo and Charlie Cheever came up with the of an online forum or public conclave of sorts.  Users can search for topics they are interested in and post questions and answers.  The Quora community can upvote answers determining how relevant an answer is to a question asked.  It is mostly moderated by users, but algorithms are built in to red flag inappropriate content or users.  By definition it is a quintessential social media platform. Interacting with other users is pretty easy. You can ask anything from what are the best workout gloves for Crossfit, to how do I refinish my kitchen table. The community who follows that particular topic will automatically be defined. You can also refine which topics you would like to engage with.

The United States makes up 37% of Quora users making the US their largest user base.  In comparison,  the biggest audience for Facebook is India and this user base is growing at double the rate of Facebook’s US users.

These facts are not surprising however.  Countries in other regions of the world may be late adapters to a specific technology. Brazil tops the charts of social media users with 67% of the population using Facebook regularly.  Quora has a higher perfectage of daily US users compared to Facebook. You may not care about these statistics, but they matter.  I personally like to know where and with whom I am engaging with. This is especially relevant in 2018 aka “fake news.”

The biggest advice I can give you is to not try to phone it in. If you appreciate direct responses, you should be brief and direct in your approach.  Lot’s of companies want to expand their brand reach via social media.  They haphazardly flood people with tons of information or content.  This strategy is like shooting fish in a barrel. Knowing who your audience is just as important as the question asked.

Gaining new viewers and customers is always the goal of a good social media marketing campaign.  However Quora has propriety algorithms in place that assure that companies are not simply self promoting.  Because of this, it makes it a lot more user friendly for the average user to engage with and ask and answer valuable information.

Here’s an example:   Assume I wanted to answer the question What Are The Best Workout Gloves?  This answer would be accepted: “Askmen.com rated GymPaws Original Leather GymGrips as the best workout gloves (https://www.askmen.com/sports/bodybuilding/best-workout-gloves.html). If I were to answer the same question sharing a link to GymPaws on Amazon https://www.amazon.com/shops/gympaws the answer would be removed. The difference being the first example leads to unbiased information relating to the original Quora question asked. The second answer is simply a link to a shopping site.

You can get direct answers to questions on Quora.  If you ask a question on another social media site it may get buried in comments. Worse yet is you only get “likes” in response to your question. Quora may never be considered a darling of social media, but it is very useful.  Search any question on Google and a Quora answer is likely one of the top search result. Within the past 2 years Quora became more Apple and Android friendly.  The mobile phone apps are super efficient and customization is easy.

Try it out! During your next workout you may learn something. Instead of swiping right or left on Tinder or mindlessly scanning IG pics, you can ask questions about your gym routine.  Wearing GymPaws you won’t even have to take your workout gloves off!