Republican Presidential Nominee and self proclaimed billionaire Donald Trump revealed today that he doesn't exercise regularly, has no workout routine, and is overweight.  Considering that 160 million Americans are overweight or obese, these facts about the candidate are hardly likely to sway the upcoming election.  The American Medical Association suggests that mens body fat percentage is a better indication of their level of health and fitness than the numbers on the scale. So what does Donald Trump exercise and mens body fat percentage have in common?

When you ask the average person what strategy they would suggest to lose body weight and drop pounds, their first suggestion would be to reduce calorie intake.  This is definitely a key factor.  The more calories you consume, the more calories you need to burn to maintain your current body composition.  In order to lose weight you need to create a deficit.  The next most popular answer has been the suggestion of some sort of cardiovascular exercise such as running, jogging, or walking.  This is where the vast majority of Americans miss their mark, and it's not just Donald Trump.

Donald Trump is not a young man despite his virile claims of "stamina."  As men and women age, their hormonal levels change respectively. In men, the body's production of testosterone gradually begins to decrease in their 30's and body composition will change as well.  This means loss of lean muscle tissue and bone density to name a few.  Because muscle is the body's calorie burning mechanism, less muscle means a lessened ability to burn excess calories resulting in increase body fat percentages.  The infamous middle aged spread is real!  While Donald Trump says he'd like to lose 15 to 20 pounds, cleaning up his diet will have little effect on his overall body composition unless weight training and weightlifting is involved in the process.

Weightlifting serves to retard the loss of that valuable calorie burning lean muscle.  Doing it consistently will eventually build muscle mass which will change the body's composition.  A man can weight 200 lbs on the scale and can be overweight, or weight those same 200 pounds and look like a fitness model. If your fitness and exercise goal is to lose body fat, then weightlifting has to be part of your daily or weekly routine.

For those of you who have more sedentary lifestyles, there is exercise equipment besides workout gloves that can help you in the gym.  Using a thermogenic waist trimmer / lumbar support belt can help you become aware of your posture, ease lower back pain, and make everyday activities more comfortable in addition to providing additional core support in the gym. The brand new Adonis Belt by GymPaws is one of the best on the market.  You can check it out here on Amazon.com/GymPaws (opens in new window). 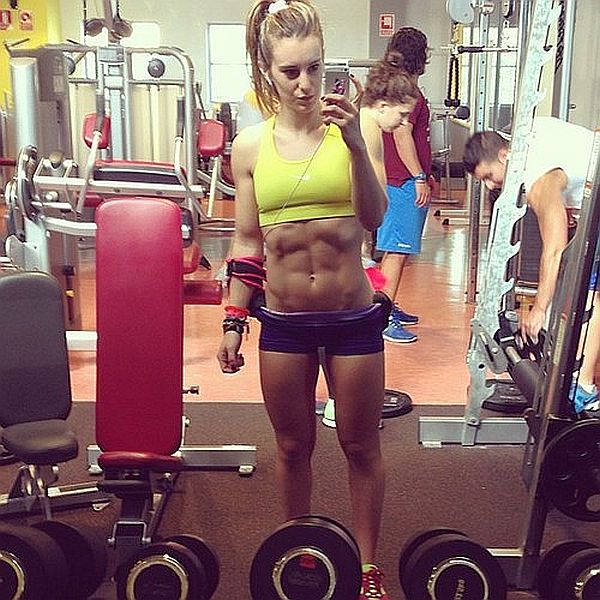 A couple of years ago someone asked me what does #swole mean?  Of course no one know who coined... read more 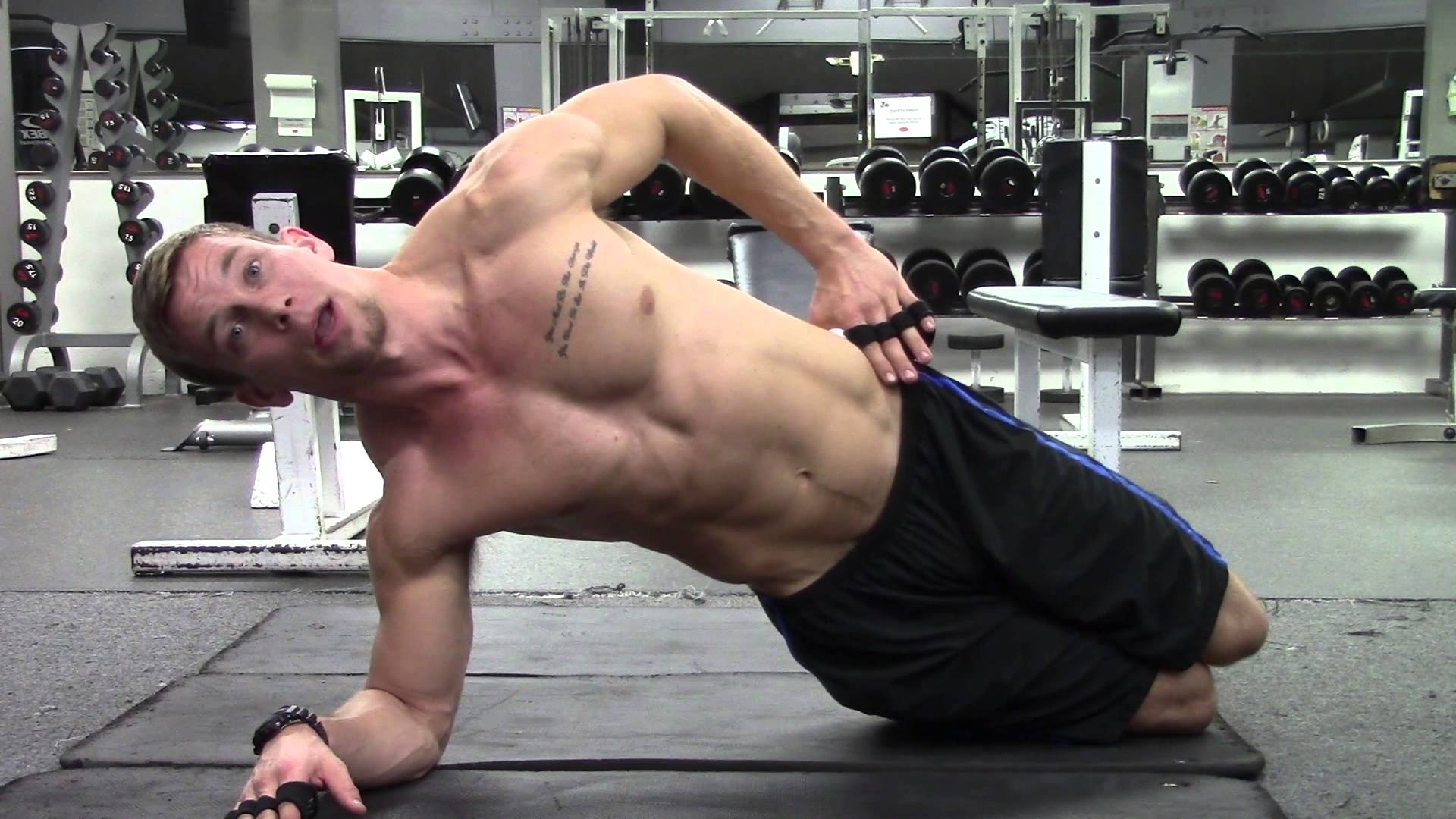 Exercise Video Demo:  I have yet to meet someone who works out who wouldn't like to have 6 pack... read more 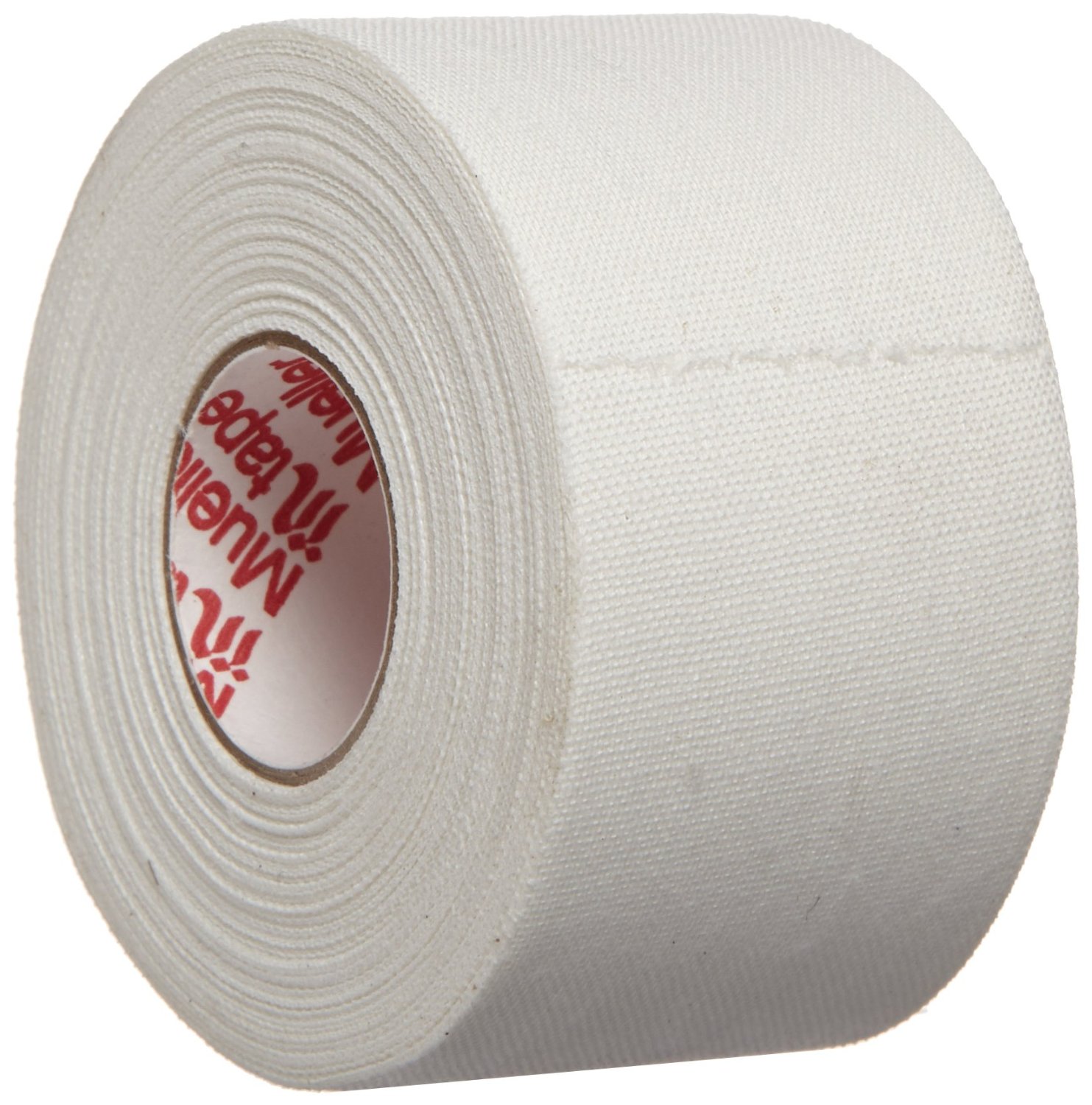 Crossfit Hand Taping is one way to protect your hands during those grueling #wods!  Learn a little bit more... read more