Dancing With The Stars 2017 – Bonner Bolton – Get Shredded Workout

Dancing With The Stars 2017 may just be the best season yet. Most of America was introduced to one of the cast members, 29 year old Bonner Bolton for the first time.  However if you're from Odessa, Texas or an avid fan of bull riding and rodeos, this cowboy is a familiar face.  While everyone knows that bull riding is grueling sport, few people realize that these riders are highly conditioned athletes and their gym workout is just as demanding as their career!

Who Is Bonner Bolton?

Born in Odessa, Texas Bonner has been a bull rider the majority of his adult life.  He started entering the ring at the ripe ole age of 14 years old. For a young guy he wasn't phased to workout on a daily basis with his coaches and mentors, not to mention a 1,600 pound bull!  At a height of 5' 11" Bonner Bolton is considered to have the ideal build to excel at the sport, but we can only imagine the strength and dexterity that's required to wrangle a beast who's weight is 100 times that of your own!

If you're down for the challenge, see if you can train like these cowboys do.  Here's an exercise video demo showing you 12 Battle Ropes Exercises that will get you shredded in no time!

Dancing With The Stars 2017

This season of DWTS isn't Bonner's first brush with stardom.  In 2015 Bonner was the stunt double for Scott Eastwood in the Film "The Longest Ride," and along with his stash of awards as a professional bull rider, Bonner is a sought after print model as well. His near death accident in the ring in January 2016 left him temporarily paralyzed from the neck down.  He cracked the vertebra in his neck and was given a less than 15% chance of ever walking again!  Fast forward just a year later and in March 2017 Bonner may just have the best chance at adding another trophy to his shelf in the form of the coveted Mirror Ball for the winner of Dancing With The Stars 2017.

Of course no training routine would be complete without the Best Workout Gloves 2017. Rated #1 gym gloves you can buy online on Amazon our Ordinal Leather Weight Lifting grips will help ease hand fatigue with a slightly padded leather palm, and the 4 finger loops keep them in place whether you're mastering the bull or the battle ropes! 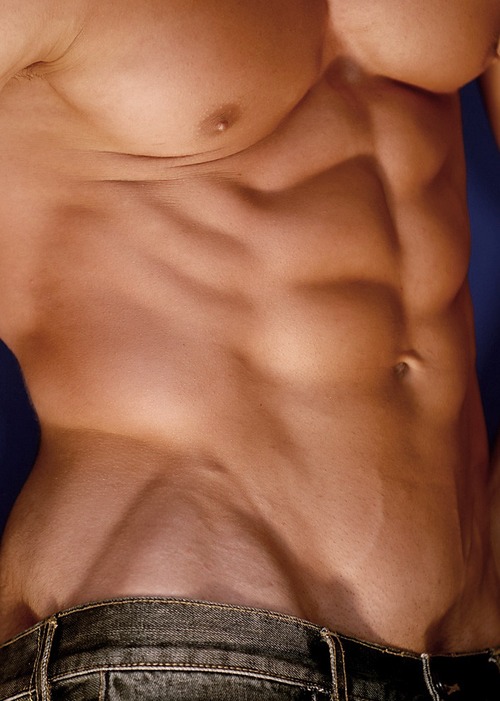 So is there really a V Shaped Ab Workout you can do to get v shaped abs?  The answer... read more

Chris Salvatore is our pick this week for GymPaws™ Guys, not just because of his male model physique.  He... read more

What do hot Crossfit guys WOD and training gloves have in common?  Without one you likely won't see the... read more