Sam Tautua is far more than a pretty face.  With a resume that includes his work as an international male model, television host, actor, musician, and motivational speaker; we're excited to announce that Sam can now add GymPaws® Brand Ambassador to the list.  Crikey this guy is busy!

Sam's career has taken him through more countries and continents and most people would ever see in a lifetime!  Even as a wee little lad growing up in Samoa and New Zealand, and eventuall Australia, Sam had an energy about him that drew people in. It was almost as if he were destined for a career in front of the camera and captivating people's attention. At  GymPaws® we have definitely worked with more fitness models than you can shake a stick at, and while they're easy on the eyes and a source of motivation for the gym, often times their ego's are bigger than their biceps! Once you meet and spend even a few minuites with Sam however, you'll quickly notice that he exudes a different energy.

We often write about the importance of the mind – body connection as it pertains to workout or fitness goals, but it's an important concept to follow in all aspects of your life.  There is power in visualizing your goals, whether it's to build muscle or build an empire.  Sam is one of those people who seems to embrace this notion with every molecule of his being. It's no wonder that he was chosen to be the face of Australian Tourism, was nominated as Britian's male model of the year, and has worked with powerhouse brands like Sony, Budlight, Nissan, and BMW.  We're humbled and eager to team up with Sam as we broaden the reach of GymPaws® line of workout gloves, and fitness gear and apparel.

It All Starts With Samoa

Some gymrats and workout finatics in Australia and New Zealand have already become fans of GymPaws® and with Sam Tautua's help we plan on emracing the entire South Pacific!  Sam was Invited to speak to aspiring models and actors in his homeland of Samoa in April 2017 hosted by the prestigious Taumeasina Island Resort and Samoa Sinnet Fashion Show. In conjunction with his numerous radio and media appearances and interviews he'll also be sharing his love or fitness, and of course his new favorite workout gloves GymPaws®.

You can purchase the Best Workout Gloves 2017 (according to Heavy.com) here on our website using Pay with Amazon, Paypal, or Credit Card. You can also check out our full line of products on http://www.amazon.com/shops/gympaws 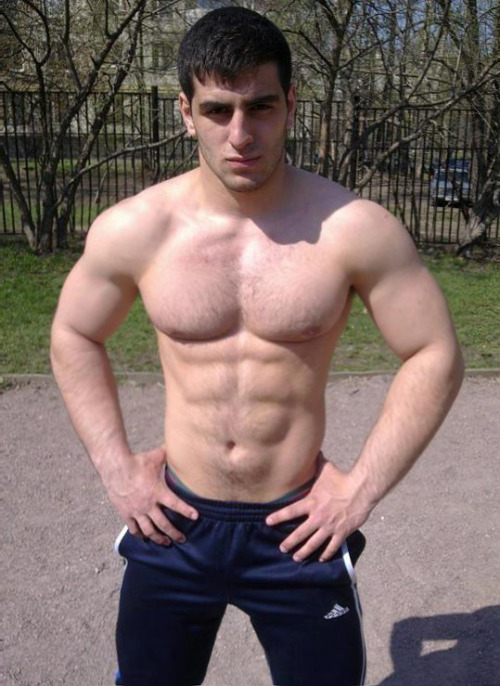 Hot Crossfit Guys and the Gloves They Wear

No matter than your personal level of fitness, you can't deny that it's inspiring or motivating to see someone... read more

What guy doesn't want to have sexy v shaped abs?  While we all strive to have that six pack... read more 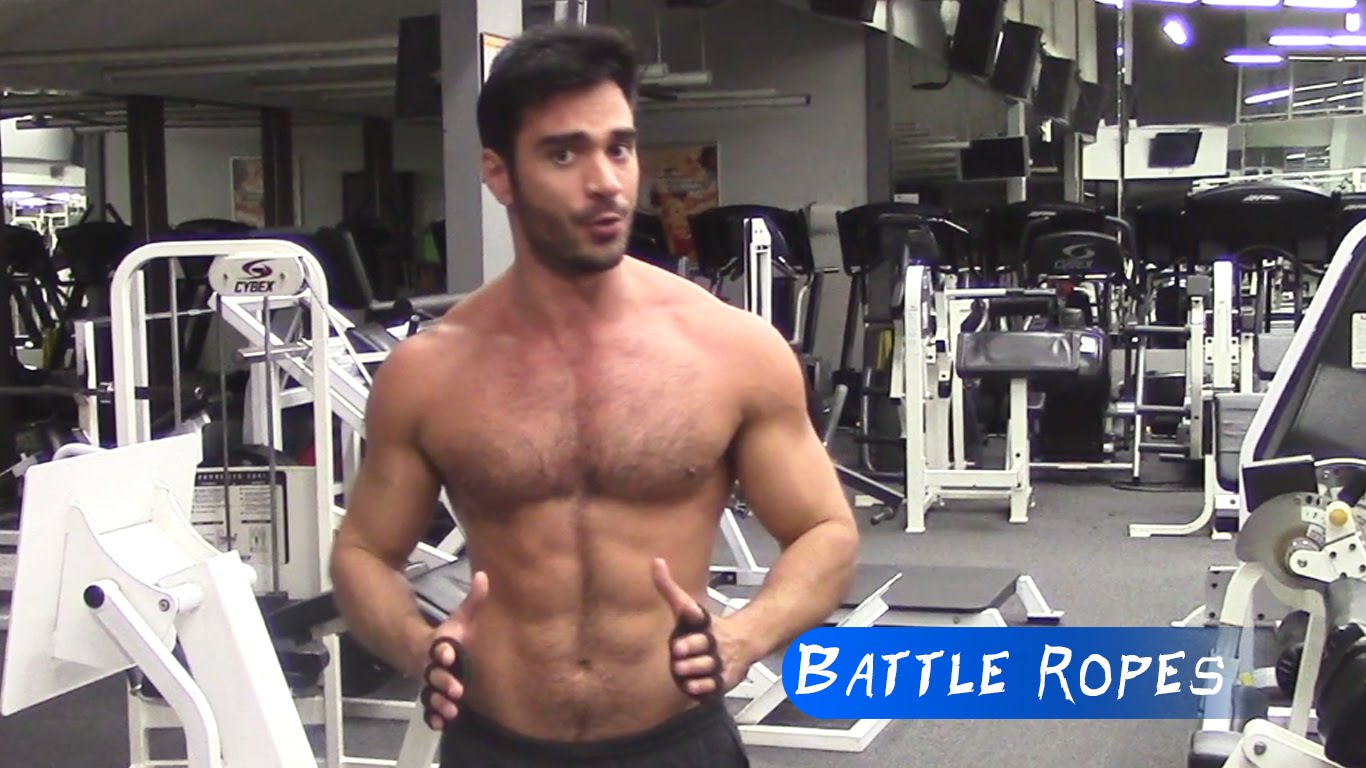 He's been a Reality TV star (The A List New York), he's been a cover model for countless Fitness... read more