Next weekend marks the second annual West Hollywood Buff N Cut fitness expo for the City of West Hollywood.  The goal of this day long event is to spotlight Los Angeles Personal Trainers and local businesses committed to providing residents with active and healthy lifestyle options. WeHo merchants have the opportunity to increase their exposure with local residents and event goers can meet top fitness instructors from the city and even participate in live classes!

West Hollywood Buff n Cut Hours and Location:  The event will be held on Saturday August 17, 2013 from 10am to 3 pm at the West Hollywood Park located at 647 N. San Vicente Boulevard in the City of West Hollywood.

While the City of West Hollywood may not have made the list of “Facebook’s Fittest Cities” last month, if you’re a local resident of Southern California you’d probably rank WeHo top on the list!  Drive through the city on any given afternoon and you’ll see a bevy of shirtless guys or supermodel-esque girls jogging and biking down the streets –  likely on their way to one of the many CrossFit or Spin Class studios that seem to be as plentiful as coffeeshops!

This year’s WeHo Buff n Cut fitness expo is sure to drawf last’s years attendance records according to Ian Owens, Deputy to WeHo Councilmember John Duran.  The event will be highlighted by a presentation of a “Key to the City” to Afghanistan veterans Alex Minsky and Mylee Yc in recognition of their commitment to promoting a healthy lifestyle in the face of adversity.  You may have caught Alex Minsky’s recent appearance on The Tonight Show discussing the incident where he lost his right leg due to an IED explosion in 2009 while serving as a 4th infantry member in Afganistan.  Alex was honored with a Purple Heart.  He battled with bouts of depression during his recovery upon returning home and relied on his love of fitness as a form or rehabilitation.  He now enjoys a career as an up and coming fitness and underwear model.

Mylee Yc’s story is equally inspiring.  An Active Duty Solider for over 11 years Mylee was selected in 2011 as one of the first women to train and deploy as part of the Army of Special Operations Cultural Support Program.  It was while she was serving that she discovered a lump in her breast, and upon returning home was diagnosed with Stage 3 Breast Cancer.  As she continues to fight the disease Mylee hopes to inspire others to take charge of their health and well being by staying physically fit and adopting a healthy lifestyle.  She’s a proud mother and self proclaimed fitness junkie. 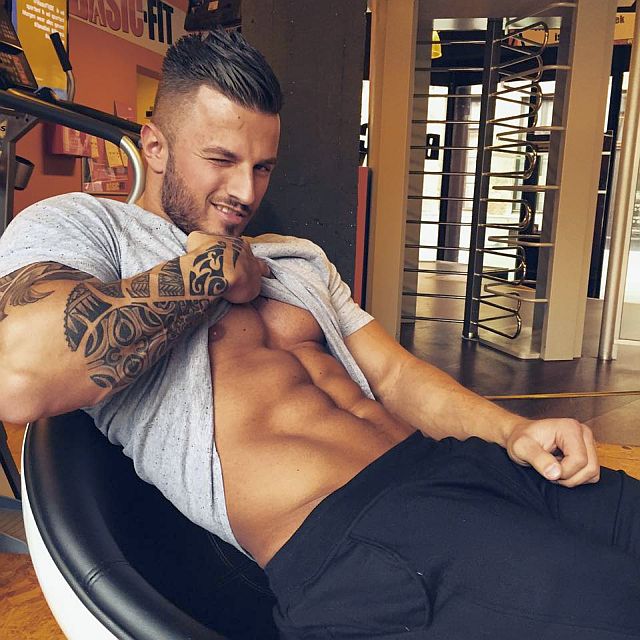 There are 37 days till Christmas but the holiday shopping season began weeks ago.  If you're looking for a... read more 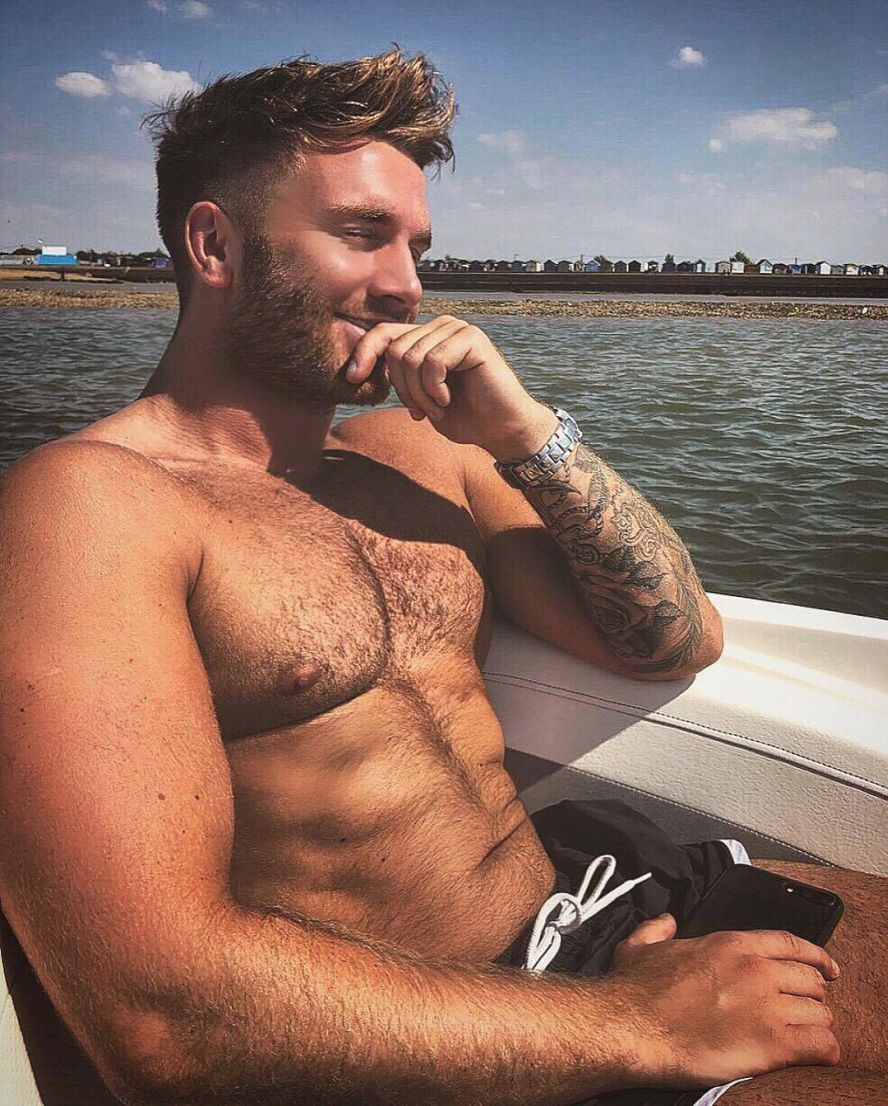 According to a recent survey published by FITT a record number of  Americans have gym memberships in 2018.  With... read more 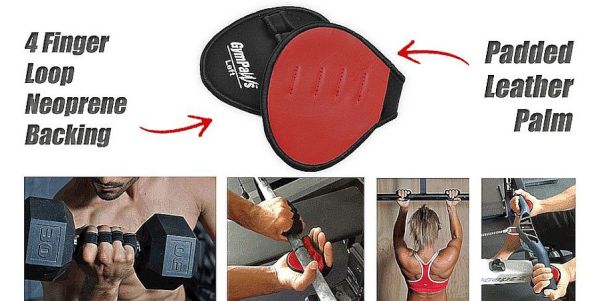 What kind of present do you buy someone who goes to the gym or works out a ot?  Lot's... read more