2017 Best Mens Weight Lifting Gloves For Chest Exercises or pretty much any exercise that you do in a typical workout are hands down GymPaws® Original Leather weightlifting grips.  Whether you're doing a standard bench press, push ups, cable flyes, or dips, you don't need to be wearing bulky old school bodybuilding gloves.  They're a waste of time and money and only make your hands sweat more than you do!  Millions of people shop Amazon.com and GymPaws have been rated #1 best mens weightlifting gloves for both men and women.

This is the thing… if it's back or legs day, you're hitting the Crossfit box, or just doing some at home push ups and bodyweight work, you might not even think to use traditional workout or gym gloves. They're kind of cumbersome and tend to get in the way.  Worse yet, some manufacturers add too much padding.  Some people think that they need this extra cushion when in reality they just need to strengthen those muscle groups they neglected in 2017.

This isn't funny!  It's a real issue. The more padding that is between the palm of your hand and the weight you are lifting, the more likely it will be that you'll perform the exercise incorrectly and compromise your form.

GymPaws are ergonomically designed to fit right in the palm of your hand. Minimal padding eases hand fatigue while still allowing for the tactile sensation you need to execute almost any exercise. The Neoprene backing wicks away sweat and because there's no extra material on the back of the hand, they allow for maximum air circulation.  4 Finger loops keep them in place so they fit like a glove!

Workout gym grips are a dime a dozen, especialy if you buy online on shopping sites like Amazon.  Unfortunately... read more 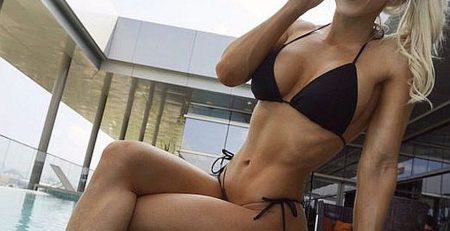 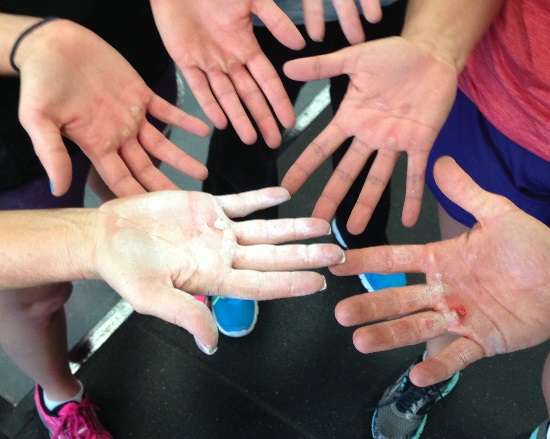 Not all lifting grips are created equal my friends!  You spend dozens of hours each month weight lifting and... read more