The Coca Cola Company apparently doesn’t think that American’s are fat enough. This week they “re-launched” Surge Soda which was Coke’s answer in the late 1990’s to Americans obsession with the Pepsi Corporation’s Mountain Dew. What’s the reasoning for the temporary re-release? Well no one really knows actually. Considering the fact that it is being sold exclusively through Amazon, it doesn’t take an amped up rocket scientist to figure out that these two power house Brands are clearly in bed together (allbeit not getting a wink of sleep). Before you Generation X’ers go off stocking your fridge in an effort to reclaim your youth, we’d like to remind you that you’re probably pushing 40 years old now and that spare tire didn’t just appear by chance.

Surge Soda Calories or Surge Soda Nutrition Facts might not have meant much to you 20 years ago when you were skipping around with a 28″ waist, but start chuggin this stuff at 40 something and your age won’t be the only thing measured in 40’s!

In late 1996 – early 1997 when Surge Soda was first released, Bill Clinton was President, Judge Judy debuted on daytime TV, Evander Holyfield knocked out Mike Tyson, and everyone had Tracy’s Chapman’s hit Single “Gimme One Reason” embedded in their brains.  It was also the late 1990’s that American teens officially began drinking more soda than milk!¹  Let the war on pudge begin!

I can of Surge Soda is 230 calories.  Let’s put that into perspective. A 200lb man would need to jog about 15-20 minutes to burn off those calories, and a 150lb woman would have to spend 25-30 minutes sweatin’ it out. Because this is a one-time limited release, you can only buy a 12 pack of Surge Soda on Amazon (no single serving cans).  A 12 Pack of Surge Soda is 2760 calories or about 5 hours of jogging to burn it off.  Ugh! Just for reference because GymPaws® are the top rated Gloves for Pull Ups, you’d have to do about 225 pull ups without rest to burn the 230 calories in one can of Surge soda!²

Like most sugary drinks or soft drinks, there really aren’t many “Nutrition Facts” to speak of – meaning there’s little to no nutritional value to them at all.  Sugar is the main ingredient in a lot of these drinks and it’s no coincidence that it’s also one of the major contributors to obeseity in America.  In fact, studies have shown that adults who drink at least one soft drink a day are over 25% more likely to be struggling with obesity or with being overweight, regardless of other factors.³ 1 can of Surge Soda will load you up with 56 grams of Sugar. To give you a comparison, that’s the equivalent of 14 teaspoons of granulated sugar!  Already swore off sugar?  Next time you make a cup of coffee, try adding 7 packets of Truvia and you’ll get the equivalent level of sweetness as a single can of Surge.

Everything in Moderation While you may not be that hyper active 20 something anymore, it doesn’t mean that you can’t indulge yourself once in awhile without negative consequences.  The only difference is that you might need to pay a little more attention to what you eat in comparison to your level of activity.  As our body’s age, they naturally start functioning differently.  Hormone production changes and metabolism changes, however your body composition doesn’t have to change if you make healthy lifestyle choices.

So go ahead and get yourself that 12 pack of Surge Soda, just make sure when you come down from your sugar buzz your a$$ is parked on a weight lifting machine at the gym instead of on the couch in front of the TV.

Increase Metabolism Outside The Gym

Everyone knows that after a strong weight training session, a 4-mile run, or rollerblading during your afternoon is going... read more 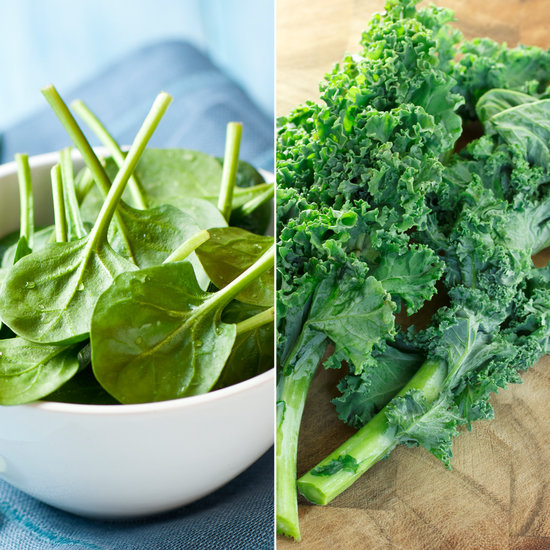 Spinach has more of a folklore attached to it than most vegetables.  Thanks to those Popeye The Sailor Man,... read more 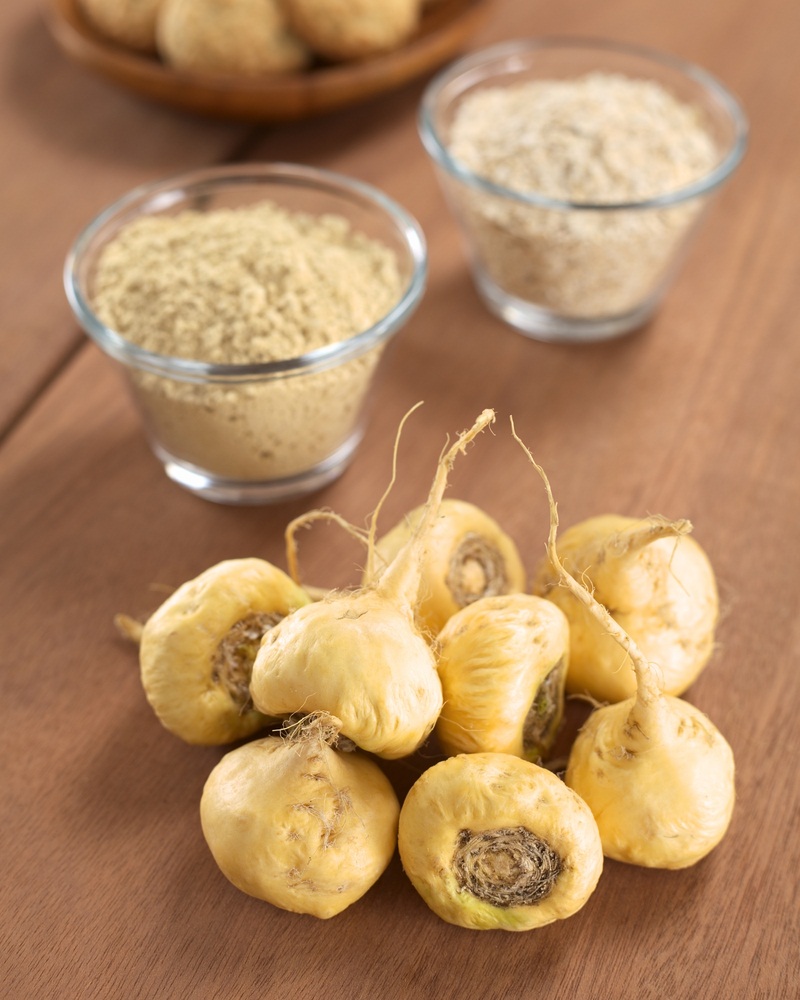 What Is Maca Root?