Are you still not convinced that the pull up is one of the best upper body exercises you can do?  Or do you try em for a few reps and burn out because the skin on your hands feel like they’re going to rip right off?  You probably need a pair of workout gloves for pull ups! Let’s go through a couple different pull up variations to figure out which gloves are best.

Is this a pull up or an ab exercise?  Or maybe both.  When you’re doing knees to elbows you’re actually not pulling yourself up to the bar, but rather using the bar to hang from as you try to raise your knees to your elbows.  Having a pair of workout gloves for pull ups that eases the pressure on your palms would be key since you’re basically at a dead hang position thoughout the whole movement.

A standard pull ups means that you have a supinated hand position.  Supinated pull ups require that your hands (palms) are facing away from you.  A pronated grip pull up is actually considered a chin up.  Pull ups with a supinated hand position tend to give you the sensation that your grip might not be strong enough or would want to slip.  Look for a glove that has a leather palm.  Gloves and grips with a spongy rubbery material don’t allow for natural hand rotation around the bar which is important.

With kipping pull ups you’re basically performing the standard pull up movement but allowing momentum or “kipping” to assist you.  Again, you’ll want to look for the best workout gloves for pull ups that make YOU feel comfortable that

2. Pressure on the hands is minimized

3. The actual design of the glove isn’t inhibiting movement by being too bulky.

Stick with your pull ups.  If you’re a true newbie, then perhaps get comfortable with a weight assisted pull up first. 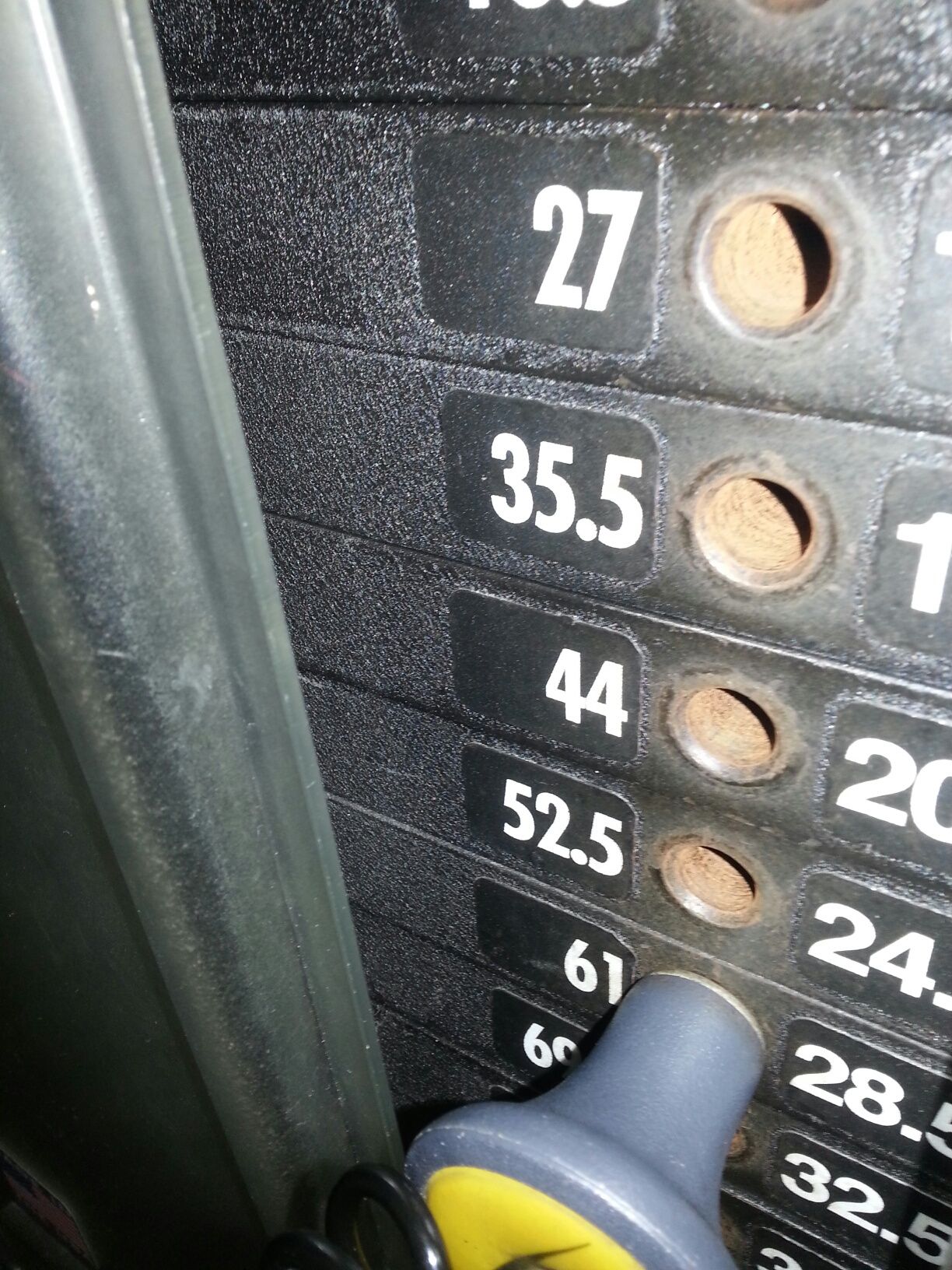 I've always liked doing pull ups even though I've never been really good at 'em!  It's amazing how one... read more 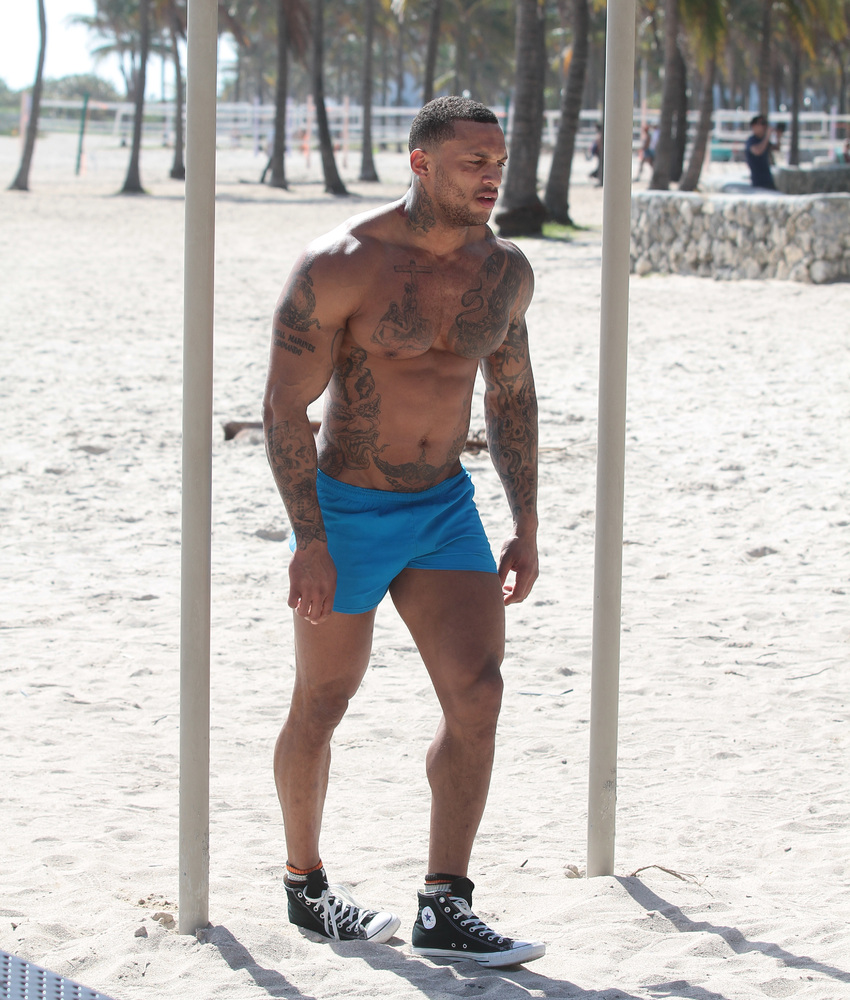 Pull up gloves aren't something you'd necessarily think of when you're looking at gym gear online.  The best workout... read more 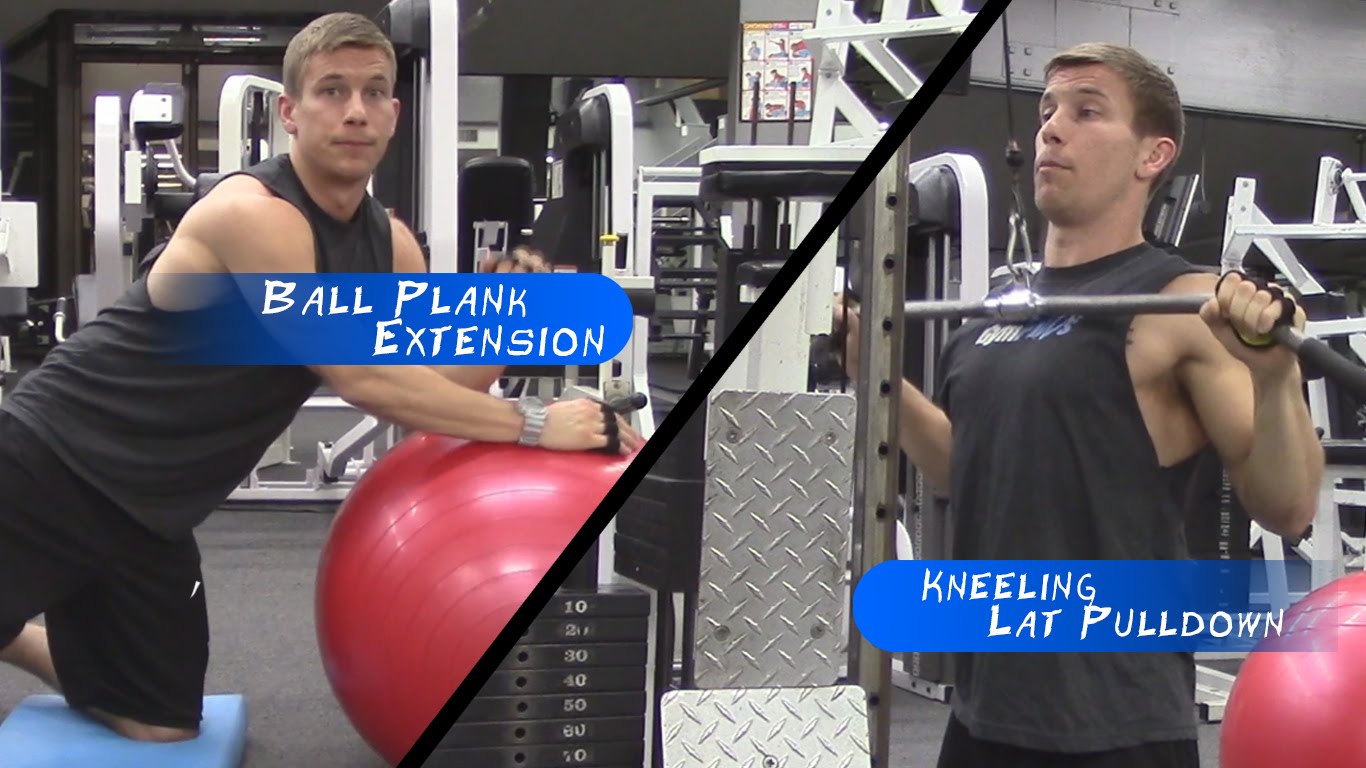 Where to Buy Gloves For Pullups

Want bigger biceps?  You can Run The Rack or do biceps curls.  What about getting a strong broad back?... read more