The Gloves Are Off – Clinton Trump Debate Overrated

If you were one of millions of us who watched the presidential debates last night, there's not much denying that the gloves are off. For 90 minutes both Hillary Clinton and Donald Trump exchanged a workout of words without breaking a sweat, and it's pretty clear (if it wasn't already) that the gloves are off!

How Many People Watched The Presidential Debate

According to CNN just moments ago, Nielsen reports that over 80 million people watched last night's debate, making it the most watched presidential debate in history! It's not that surprising considering we already knew that there was record voter turn out for the primaries this year.

Whether your main concern during this presidential election is the economy, US security, domestic concerns or global warming, you're not likely to get a straight answer from watching these two battle it out on a debate stage.

The Gloves Are Off

In 2015 Heavy.com named GymPaws "the best mens weight lifting gloves" and of course that may make us look favorably upon their opinion.  They're not just for men however, thousands upon thousands of women are using them everyday as well!  You can check them out here on Amazon (http://www.amazon.com/shops/gympaws) or just browse through the website now.

In reference to the Clinton / Trump debate, I think it's fair to say that it was overrated.  We expected fireworks and we got a few lazy embers.  Trump seemed to start strong in the first 20 minutes of the debate, and then Clinton's training and mastery of the topics seemed to overshadow any interruptions or quips from Donald Trump. If you listen to Trump today, of course he's saying that "every poll except CNN" shows him having won the debate last night, but at the moment we haven't seen any evidence of that.

We still have another six weeks until American's get to vote on November 8, 2016, and while the gloves are off, it's not likely that things are going to get any prettier as we move closer to the day.  As far as your workout goes, 6 weeks is a lot of time to make some progress with your exercise and fitness goals.  Keep sweating, keep training, and stay focused! 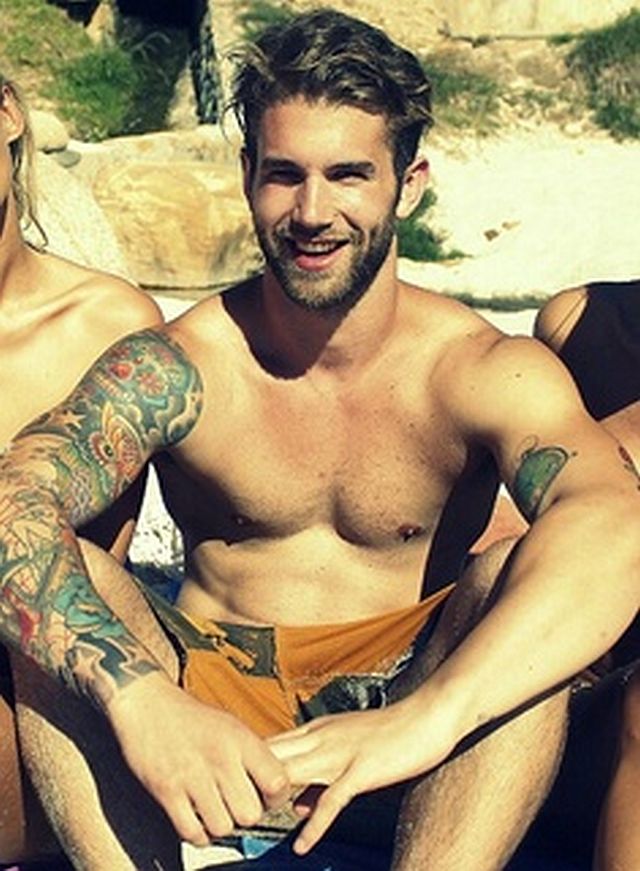 Three years ago when we launched GymPaws® as the alternative to gym gloves, we noticed a curious pattern as... read more

There are lots of types of grips in weight lifting.  Most are designed to help protect your hands from... read more 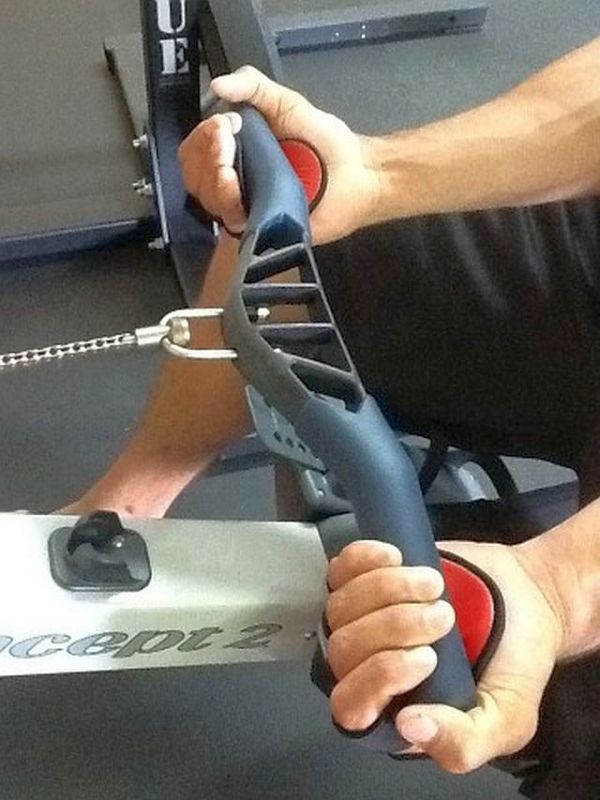 The Nike Alpha Training Grip isn't a replacement for a gym glove, and it may not be the best... read more