Having massive bicep peaks or killer triceps striations is awesome, but if you don’t have well developed shoulders you’re not getting the visual impact you may think!  This Boulder Shoulders Workout can help you get those “mushroom cap” shoulders in no time!

Before we get into our Boulder Shoulders Workout, let’s review some basic shoulder anatomy.

Anterior Deltoids – This is the front of the shoulder or “cap.”  Your front delts are engaged with any chest workout usually.  Over developed anterior delts can actually make the chest appear smaller or less “beefy.”  This is purely an asthetics issue, but some bodybuilders are conscious of this.

Medial Deltoids – The side of the delts.  This is the part of the shoulders you should train if getting broader shoulders is your goal.

This has been a favorite shoulder workout of mine for quite some time.  It originally came from a physical therapist who was helping me rehabilitate after a shoulder injury.  I like using it with clients who are looking to build bulk and strengthen their shoulders.  The #1 cause of shoulder injuries is due to weights that are too heavy and shoulder joints that aren’t strong enough to stabilize and move the heavier weights.

Do the following shoulder workout with LIGHT weights only.  No more than 5 pounds.  While some of you may scoff at this… I guarantee after 3 sets of these you’re shoulders will be screaming!

Follow this with a set of Lateral Raises with palms facing behind you (thumbs down).  Your starting position will be hands resting on the front of your thighs versus at your sides.

Holding the dumbbells at your sides, complete 10 reps of front raises with you thumbs pointing upwards towards the ceiling.

Start holding the dumbbells in front of you and bring them out to your sides as if you were doing lateral raises (thumbs up), however you will bring them over your head slightly crossing hands at the top.  Imagine you’re doing a jumping hack without the jumping.

Exhale as you push the weights up from your starting position (shoulder height), straight over your head.  Don’t cross your hands, and don’t lower the weights past should height.

Remember to not rest in between exercises, however after you complete the full set of 6 exercises you WILL need to rest for a couple minutes before doing the next set. 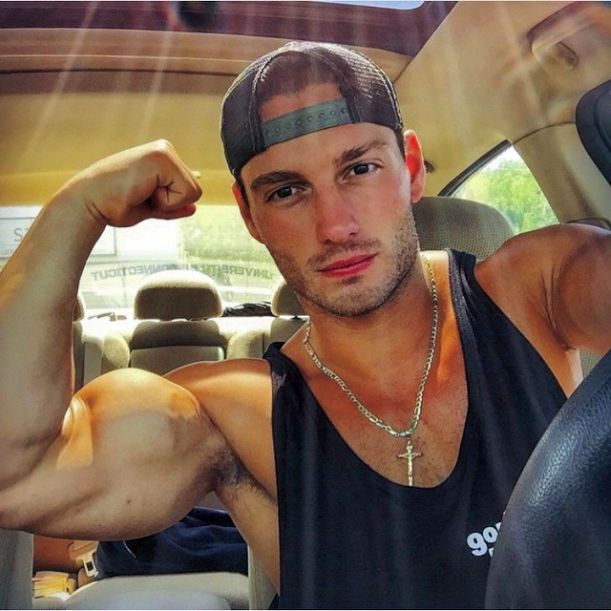 Whether your daily workout consists of a Crossfit WOD and some pull ups, or weightlifting and tossing around some... read more 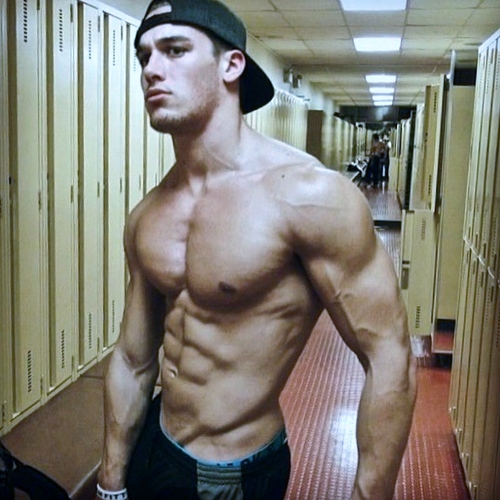 You workout hard, and it shows!  A chiseled chest, bulging biceps, and shredded shoulders.  But are you also sporting... read more 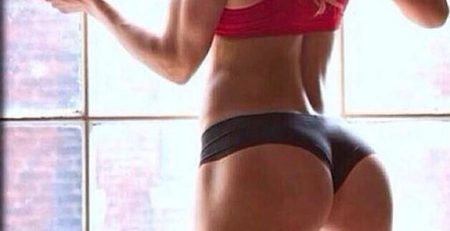 The power house muscles of the body are the furnace that burns fat.  You may sweat it out on... read more