It's that time of year again for one of my summer tv viewing guilty pleasures "American Ninja Warrior!"  If you're a fan of Crossfit training, obstacle course workouts, or bootcamp workouts then you're probably already familiar with the show.  For those of you who aren't here's some quick info about the show, as well as some insight into one of the more impressive exercises / obstacles the Salmon Ladder.  By learning some of the loves you can create your own American Ninja Warrior training routine! You'll have to check your local listings to find out when it appears in your area.  American Ninja Warrior is actually a spinoff of a Japanese show called Sasuke which pits competitors against each other by testing their endurance and fitness level as they complete a series of obstacles as fast as possible.  Sasuke was / is the name of a mythical ninja warrior popularized by the video game Goemon. Last week's episode introduced us to aerial performer and Los Angeles Personal Trainer Ben Melick who finished the course with a time of 4:20:41 qualifying him to move on to the semi-finals… all while wearing a Tarzan inspired loin cloth! No American Ninja Warrior training would be complete without mastering the Salmon Ladder, but there's no way you can even get close to being efficient until you mastered the basic pull up.  The Salmon Ladder basically involves performing a pull up and using momentum or "kipping" to get yourself up and down the series of steps on the ladder. A standard pull up is an example of a closed-chain bodyweight exercise.  Your hands stay in a fixed position.  When momentum is added such as with a kipping pull up on a Salmon Ladder, the pull up morphs into a

Plyometric exercises train the muscle groups to extend and contract more rapidly in bursts of energy.

Plyometrics aren't necessarily considered advanced exercises, they just require a more specific type of training – and all that begins with mastering the basics! 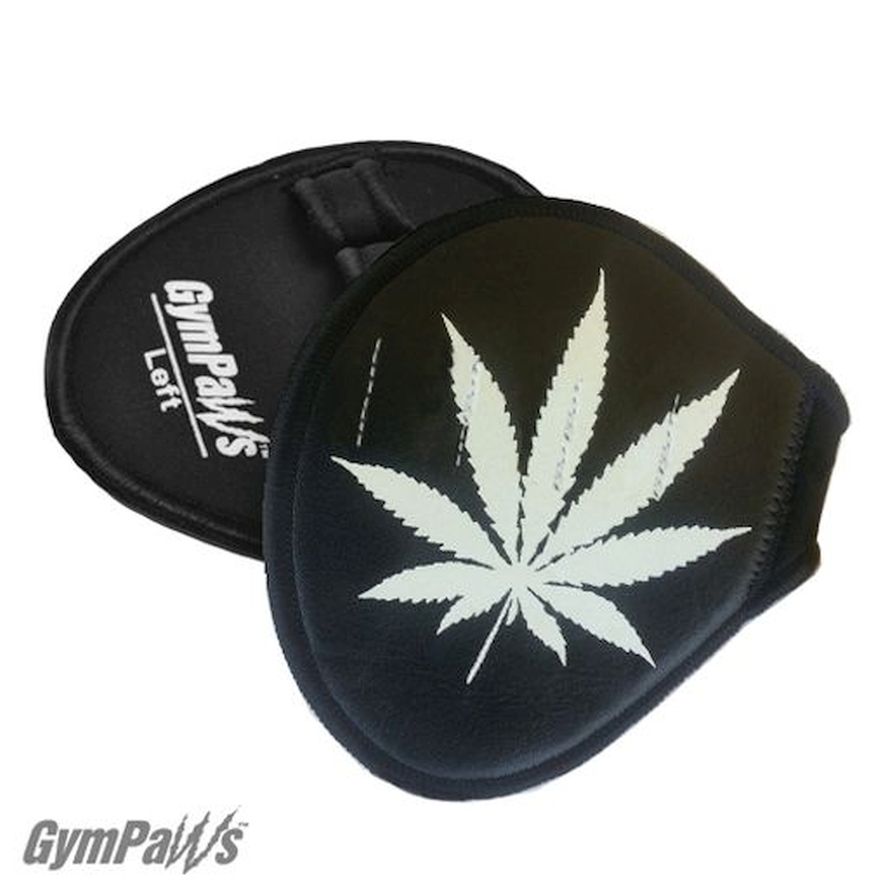 I was just reading a recent article on ACE (American Council on Exercise) website about 3 suggestions to maximize... read more 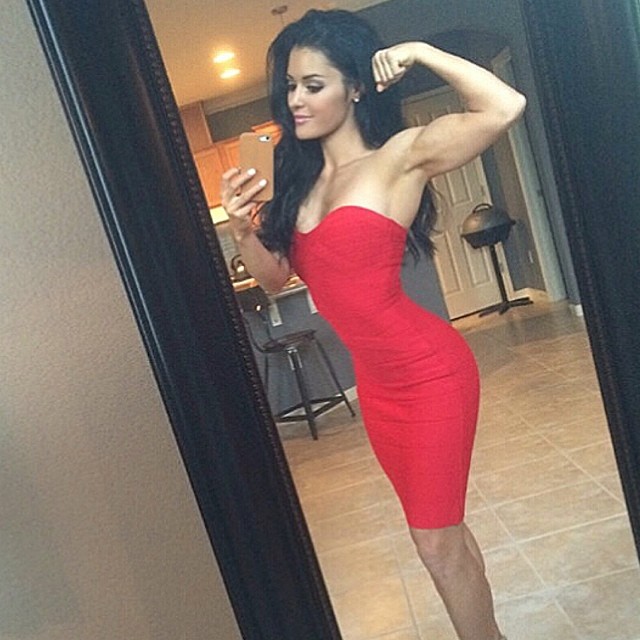 Gymrats listen up.  Let's say you have two goals this month for your workout plan, to build bigger biceps... read more