Exercise Video Demo:  A Battling Ropes Workout will not only leave you sweating buckets, but it will work just about EVERY muscle group of the upper and lower body.  A lot of the mainstream gyms don't have battle ropes, but if you're a fan of Crossfit you've probably seen them at your box, and any private Personal Training studio will have them as well.  This video will show you 12 Battling Ropes Exercises you can do for a workout that will leave you breathless and begging for rest!

If you don't have access to Battling Ropes, you can buy them online!  They are a great piece of exercise equipment to have at home because you can do a full Battling Ropes Workout anywhere you have space! Loop it around a tree in your backyard or at the park and have at it!  Online you can expect to pay between $75 and $150 for a decent rope.

Don't forget a pair of GymPaws® either!  They're a perfect option for a gym glove when you're doing your Battling Ropes workout!  The finger loops keep them in place, and the leather palm protects your hand while giving you some extra grip on the rope. Check out GymPaws gym gloves and fitness products on Amazon.

Rodiney Santiago is a IFA Certified Personal Trainer and Fitness and Lifestyle Coach. He's available for one on one Personal Training as well as Online Consultations.  His new Fitness Membership website will launch in  2015. Read Rodiney's Full Bio Here.

It's that time of year again for one of my summer tv viewing guilty pleasures "American Ninja Warrior!"  If... read more 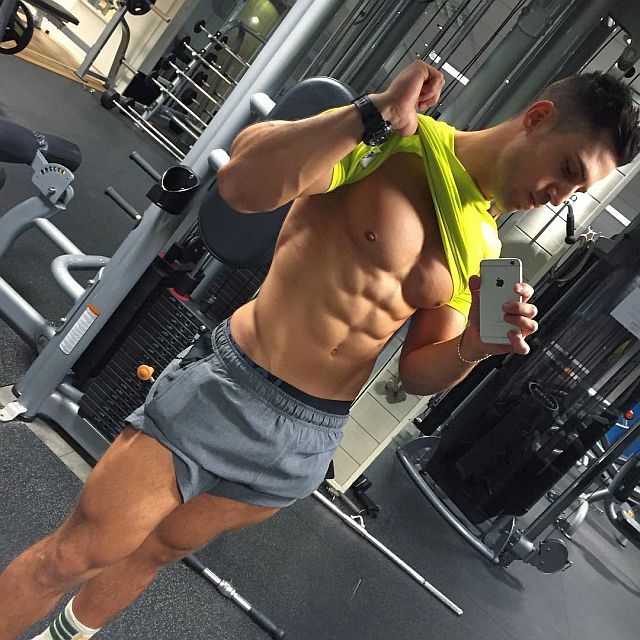 Unlike most of the no name rip off exercise and fitness manufacturers on popular shopping sites like Amazon, GymPaws®... read more 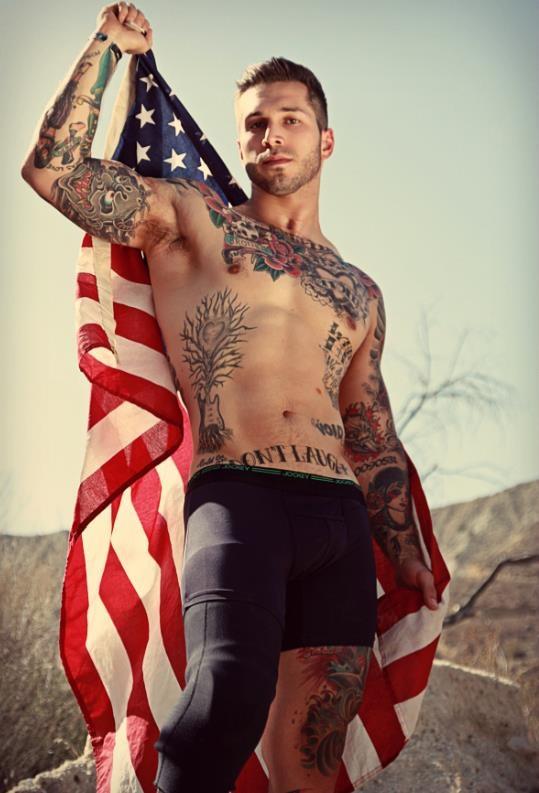