Leryn Franco is just about as hot as they come!  Born Leryn Dahiana Frano Steneri March 1982 in Paraguay this sizzling Sports Illustrated Swimsuit Issue model isn’t just a pretty face.  And while we’d love to see her sporting a pair of GymPaws™ workout gloves – we don’t mind just appreciating her for her uncanny combo of beauty and athletic ability!

She’s a world class athlete who broke national records when she was 17 years old for both the javelin and triple jump!  Leyrn Franco has competed at the Athen’s Olympics, 2008 Beijing Olympics and Pan-American Games in Rio de Janeiro. Leyrn’s personal best throw is 57.77 metres!  Not to trump her considerable accomplishments as a female athlete, but we’d be remised to mention that she has also held her own as first runner up in the Miss Paraguay competition as well as Miss Bikini Universe pageant!

So how does and athlete train for a sport like the javelin throw?  Well like most sport specific training, a workout would definitely include some solid core stability training including a lot of medicine ball work.   In addition to core strength upper body strength needs to be developed as well.  This is where we imagine a good pair of workout gloves would come in handy!

A popular exercise for javelin throwers training to compete would likely include kettlebells believe it or not!  Kettlebells are a training tool that help teach throwers explosion, flexibility, balance, hip drive and coordination.

Javelin athletes like Leryn Franco may progress from the Kettlebell swing into more advanced moves like the kettlebell snatch, the clean and clean press or kettlebell sumo deadlift.

You don't have to have a perfect body to be a GymPaws Fit Girl.  Girls that workout are sexy... read more

Don't assume that girls should do the same things at the gym that guys do, even tho they are... read more 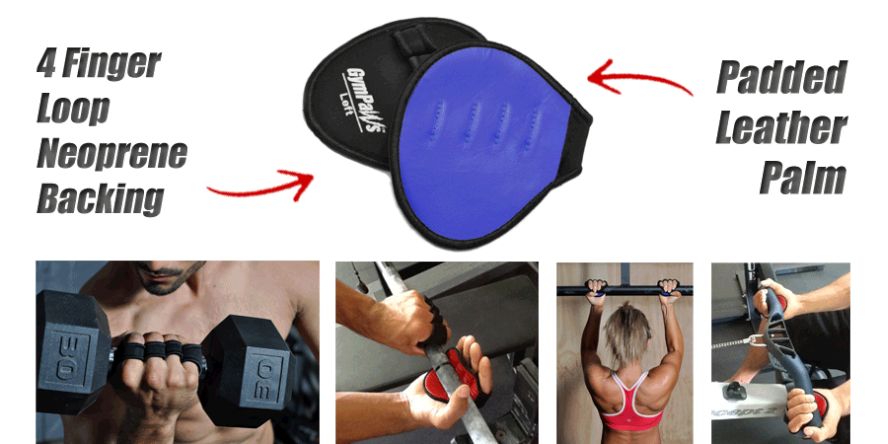 Hot Crossfit Gym Girls And The Workout They Do

#girlswholift have been giving the guys a run for their money for longer than we know.  However it seems... read more