Don’t assume that girls should do the same things at the gym that guys do, even tho they are more than capable.  Obviously women’s bodies are different than guys, and they’re workouts should be as well.  While you’re checking out these sexy crossfit girls pics for some #fitspo, you can read some of the myths about fitness and training the genders.

2. Women shouldn’t lift heavy because they don’t want to get bulky.  Wrong.  Women are not as physiologically efficient at putting on muscle as guys are.  Thanks to two little hormones called Estrogen and Testosterone women’s and men’s bodies respond differently to muscle atrophy and hypertrophy.  If a women is capable of lifting a 20 pound dumbbell when she’s doing biceps curls.. then she should!  You cannot build muscle if you don’t challenge muscle.  Those pretty little pink 2 pound dumbbells aren’t doin you any favors!

3. Women have to do more cardio than guys.  Wrong. It is true that women are programmed to carry more bodyfat than men, however strapping yourself to the elliptical machine is not the most efficient way to burn off excess bodyfat. You can drop pounds, but they’re likely going to be a combination of fat and muscle.  The end result?  Skinny fat.  You may physically be smaller, but your body composition is likely to have a higher body fat percentage. 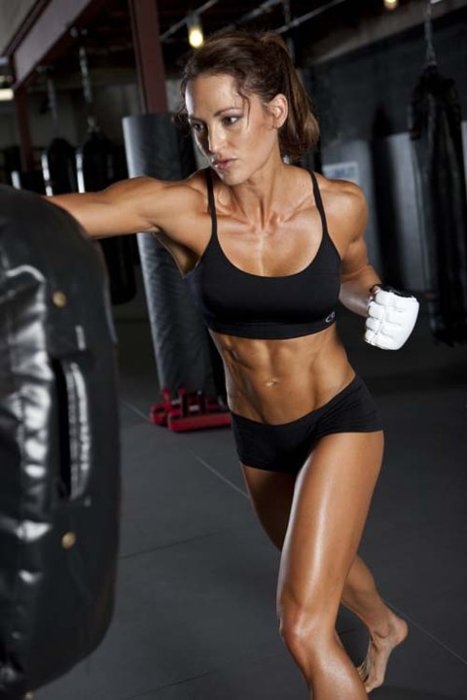 Girls That Workout Are Hot

Back in the 80's when Fitness and Health Clubs really gained popularity you didn't see a lot of girls... read more 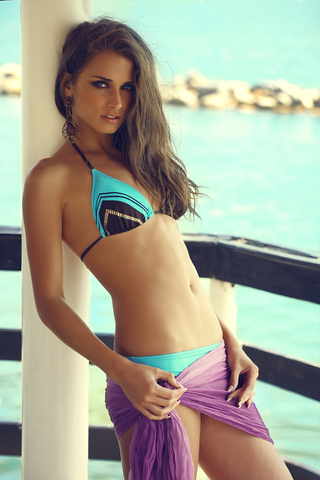 Workout to Lose Fat and Build Muscle | Summer’s Not Over Yet!

Labor Day is the unofficial end of summer, but don't start pulling out your Fall clothes just yet.  The... read more