The 2016 Summer Olympics opening ceremonies begin in less than 48 hours in Rio De Janeiro.  While the weather for this Friday's event is expected to be a picture perfect 80 degrees, but it's the athletes that will really be making things sizzle! We thought you might like to get to know some of the Hottest Male Olympic Athletes 2016 to give you some fitness inspiration as you hit the gym for your next workout.

Holding the Italian Record in the 100 meter freestyle is 26 year old Luca Dotto.  Full time athlete and model, Luca will be competing on Tuesday August 9 in the Men's 100m Freestyle.

If soccer is more your jam, you can't miss Brazil's very own Neymar da Silva Santos Junior battling it out with the Brazilian Men's Soccer team. The Men's group A tournament begins Thursday August 4th when Brazil faces South Africa.

Because we were such big soccer fans, when one of OUR fans suggested in 2014 that we create a Brazil Flag GymPaws Weightlifting Grip we couldn't say no.  Two years later it's still one of our favorite lifting grip designs we've done! You can get a pair here on the website (and pay with Amazon, Paypal, or Credit Card) or click to get them on Amazon.

We're sure Kyle Brown will be routing for the South African Men's soccer team, when he's not focused on smashing the crap out of Spain when the two squads meet up on August 9th in the Deodoro stadium.

The Hottest Male Olympic Athletes 2016 list wouldn't be complete without some representation from the world of gymnastics. The United State's very own Danell Leyva returns to the Summer Olympics when he competes in the Men's individual all-around on Saturday August 6th.

We don't know if these guys are using what Heavy.com called "2016 Best Men's Weight Lifting Gloves" but we'd happy to hook them up with a pair anytime.  In the meantime, be sure to set your DVR's to catch all your favorite male and female Olympic athletes this year! 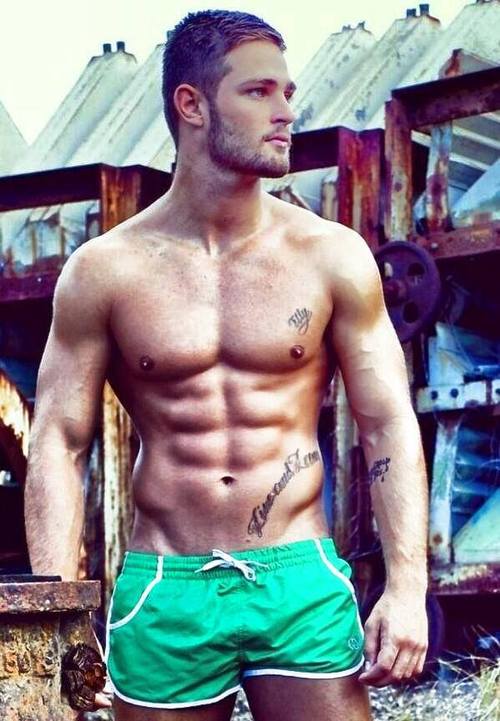 How's this for some inspiration?  Those of you who are a fan of crossfit workouts have the 6 pack... read more 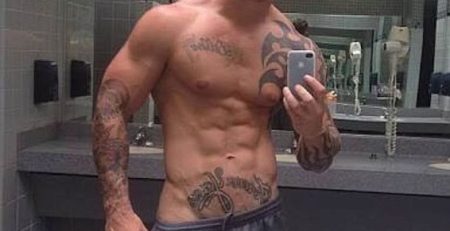 One of the most desired body parts that both men and women strive for, are sexy abs.  Guys can... read more

Whether your extremely lean or a bigger guy, trying to gain lean muscle mass is not an easy thing... read more