You Can #chasethepump With Nick Jonas

When Nick Jonas decided to venture out on his own after disbanding The Jonas Brothers with his famous siblings, no one could predict that he'd reemerge as a bone fide gymrat.  His workout routine involves a lot more than just weightlifting and spending hours in the gym.  He incorporates a lot of exercises that many of us often forget about, and these are the very ones that will shred you into a leading man.  Watch these exercise video demos, and you can #chasethepump with Nick Jonas!

Reverse Cable Flyes are an awesome exercise for working the larger muscles of the upper back as well as shredding those hard to isolate rear delts.  According to Men's Fitness, Nick Jonas incorporates this move into his routine on the regular.  His personal trainer likes to keep him focused on a routine that exhausts each muscle group with a series of three exercises for whichever muscle group is on the agenda for that day's workout.

Most personal trainers will be quick to remind you that sometimes when you do multiple exercises for one muscle group, you're likely doing a repetitive exercise that really isn't doing you much good.  For example, doing standing biceps curls with dumbbells isn't really working the bicep any differently than doing curls on a Preacher's Bench.  The only difference is that on the bench you're likely focusing more on the bicep because you're arms are stabilized. You are still only moving the same weight within the same plane of motion.

Using weightlifting grips, gym gloves or workout gloves may not be for everyone who hits the gym to #chasethepump but they can make a difference!  Another example from a Nick Jonas workout is the weighted pull up. GymPaws® original leather weight lifting grips have long been a favorite pull ups gloves because they ease hand fatigue, allowing you to bust out more reps.  If your hands don't tire before the muscle you're training is exhausted, you get more benefit from your workout, and maximize your time in the gym.

The Barbell Rollout isn't a complicated movement, but it does require focus.  You want to be sure not to put too much pressure on the lower back, and the key to this exercise is focusing on your core muscles not the arms or back. For beginners, the key is to not overextend yourself too much.  Don't worry about how far you can roll the barbell out at first.  Just get used to the movement even if you're not extending forward too much.  Focus on squeezing your abs and butt as you return the weight back to the starting position.

Again, you might not think of wearing gym gloves for an abs exercise, but they help!  Having a better grip on the barbell helps you stabilize yourself especially if you're like me and tend to get sweaty hands!

You can purchase all of GymPaws® products right here on the website and checkout using Amazon or Paypal or credit card.  You can also find our full like of exercise and workout equipment on Amazon. 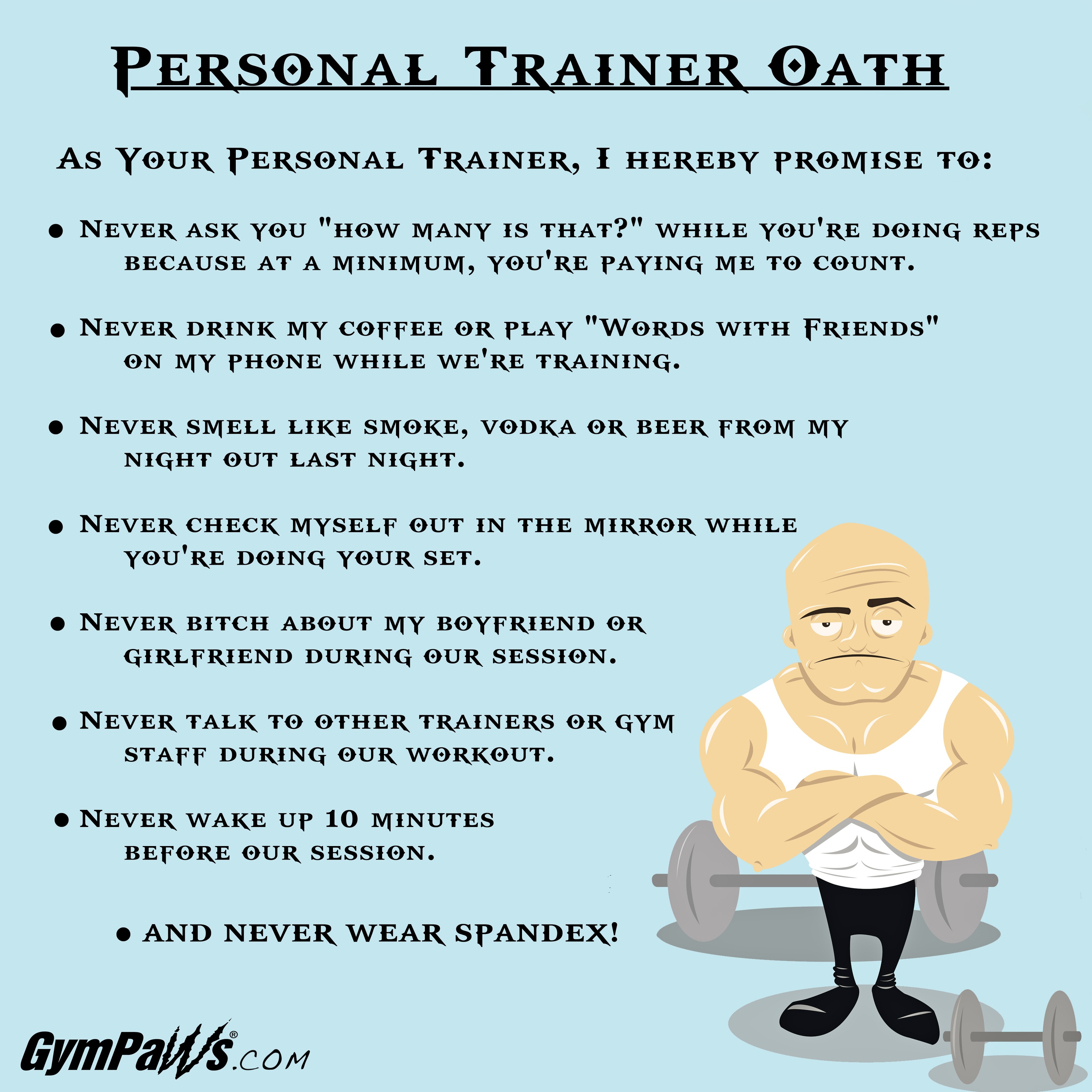 We love our Personal Trainers!  They are not only a motivating force to help us reach our fitness goals,... read more

You asked, and we answered! The NEW GymPaws® Pot Leaf Lifting Grips are here! We can promise that they're the... read more

Home » Fitness Blog » You Can #chasethepump With Nick Jonas