Question:  What does 17th century mathematician Sir Issac Newton have to do with a Crossfit workout or weightlifting routine?  The answer is as simple as it is complex.  Newton’s Laws of Motion are demonstrated with every single exercise you do in the gym!  Looking for a pair of crossfit gloves for pull ups?  See what Sir Issac Newton has to say about that!

It is more difficult to start moving a heavy object.

Completing a biceps curl with a dumbbell is a great example of Newton’s Law of Inertia.  The “hardest” part of the movement is physically changing the dumbbells state of rest, to a state of motion.  In addition the body is at a mechanical disadvantage in trying to exert force from the elbow joint while the elbow is fully extended.  We’re assuming you’re using a pair of GymPaws® Gym Gloves of Weightlifting Gloves when you’re doing ANY biceps workout!

The second law of motion is a bit more difficult to understand.  This law states that the force (F) acting on a body is equal to it’s mass (m) multiplied by the body’s acceleration (a) in that direction. ( F=ma)

Using the biceps curl example again, if you’re using a 10 lb dumbbell and slowly completing a biceps curl, there will be less momentum created than if you’re moving at a faster pace.  If the pace remains the same, but you move to a heavier weight, the amount of momentum will increase.

This can be visualized with an impact exercise such as jogging or plyometric box jumps.  The ground itself exerts a force upon the body equal to the amount of force that is being applied to it.

Kinematics studies the sequence of the movement regardless of the forces that produce the motion.

How Crossfit Gloves Protect Your Hands

There's a lot of weird little gloves available online that claim to be the next best thing for CrossFit... read more

It doesn't seem like it's been almost two decades since the good ole Crossfit workout was first introduced.  For... read more 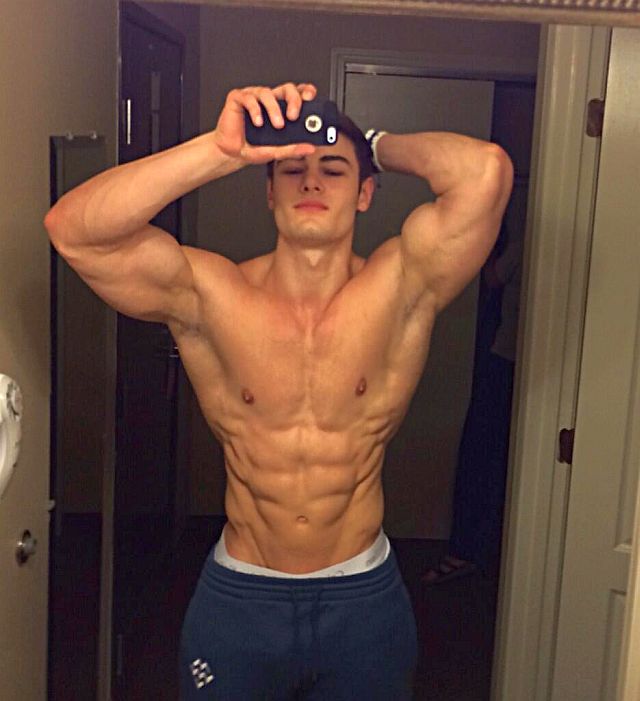 Crossfit Knees to Elbows may look like a fairly easy exercise to master but if you've ever tried them... read more