What Color Is Your Crossfit Chakra

It might seemed far fetched but there is a connection between your Crossfit Workout and Chakras. In Hinduism and Buddism Chakras are believed to be energy points of the non physical body.  Basically they refer to your energy fields.  If you're skeptical then think of it this way, even the most solid dense matter on earth at its simplest form is tiny little atoms buzzing around. It is energy. You are energy. When you're at the gym or sweating through a Crossfit WOD or even weightlifting, how are you moving those weights or lifting or pushing? You're using energy.

What Color Is Your Crossfit Chakras

There might be 100's of exercises you can do at the gym or Crossfit box, but there are only 7 Chakras.

Crossfit Gloves You Love and WOD's You Hate

GymPaws® have been a top selling Crossfit workout glove for years because it is ergonomically designed to fit right in the palm of your hands.  This protects against callus causing friction while easing hand fatigue.  Try them the next time you bust out some Crossfit Knees To Elbows or Filthy 50's and you'll know why thousands of people love them.  Just with any HIIT workout you're jumping from one exercise to another with littler rest. You don't have time to take a pair of gym gloves on and off all the time.  The four finger loops keep them in place just like a glove so you don't have to worry about them slipping off or getting in the way.

Most people put more thought into what movie they want to see than what gym gear they buy.  Fitness... read more 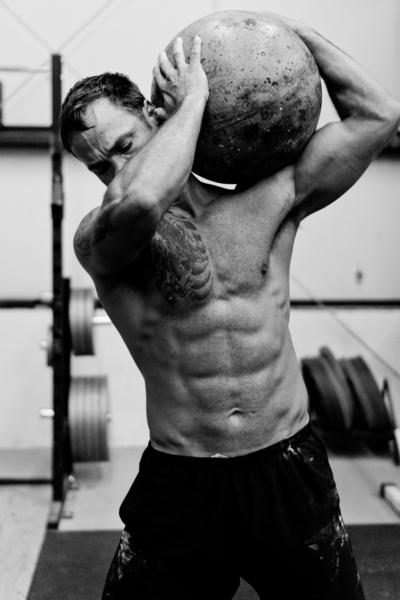 Not all weight lifting gloves for men are the same!  You walk down the aisle of your local sporting... read more

Home » Fitness Blog » What Color Is Your Crossfit Chakra