Killer Back and Biceps Workout – No More Muppet Arms!

EXERCISE VIDEO DEMO: The most popular muscle group that guys workout has got to be Biceps.  Guys even give em names like weapons of mass destruction or the gun show.  Whether you already have massive pythons or floppy muppet arms, chances are you need a new killer back and biceps workout!  When it's time to hit back and biceps at the gym, mix it up with these workout boosters.

You may think you know it all already Mr. Gymrat, but just because you have those guns, doesn't mean you know how you got em!  Let's do a quick Biceps Anatomy Lesson:

The Biceps Brachii is what you call your biceps.  Bi means "two" and they're called biceps because they are actually a two headed muscle.  The main purpose of the biceps brachii is to be the power house for the elbow joint.  In layman's terms it moves your forearm.

When most guys hit the gym with the goal of back and biceps for size, they commonly do the same exercises or movements without even knowing it!  In reality the bicep is a very small muscle group and being that it has limited function for the body, you don't need 1000 different exercises to get mass!  That's a stupid strategy for a killer back and biceps workout.

Because the biceps is the secondary muscle group trained when working out the back, most guys combine back and biceps workouts on the same day.

Check out this exercise video demo for a good example on how to mix it up on back and biceps day!

1. The goal isn't the amount of weight you can move, I don't care what anyone says. You should be working each muscle group to exhaustion.
2. Don't focus on counting reps, focus on form.
3. Start with your back exercises first then move to your biceps workout. If you do bi's first your arms are going to be fatigued before you even start your back workout (for which you need more power). 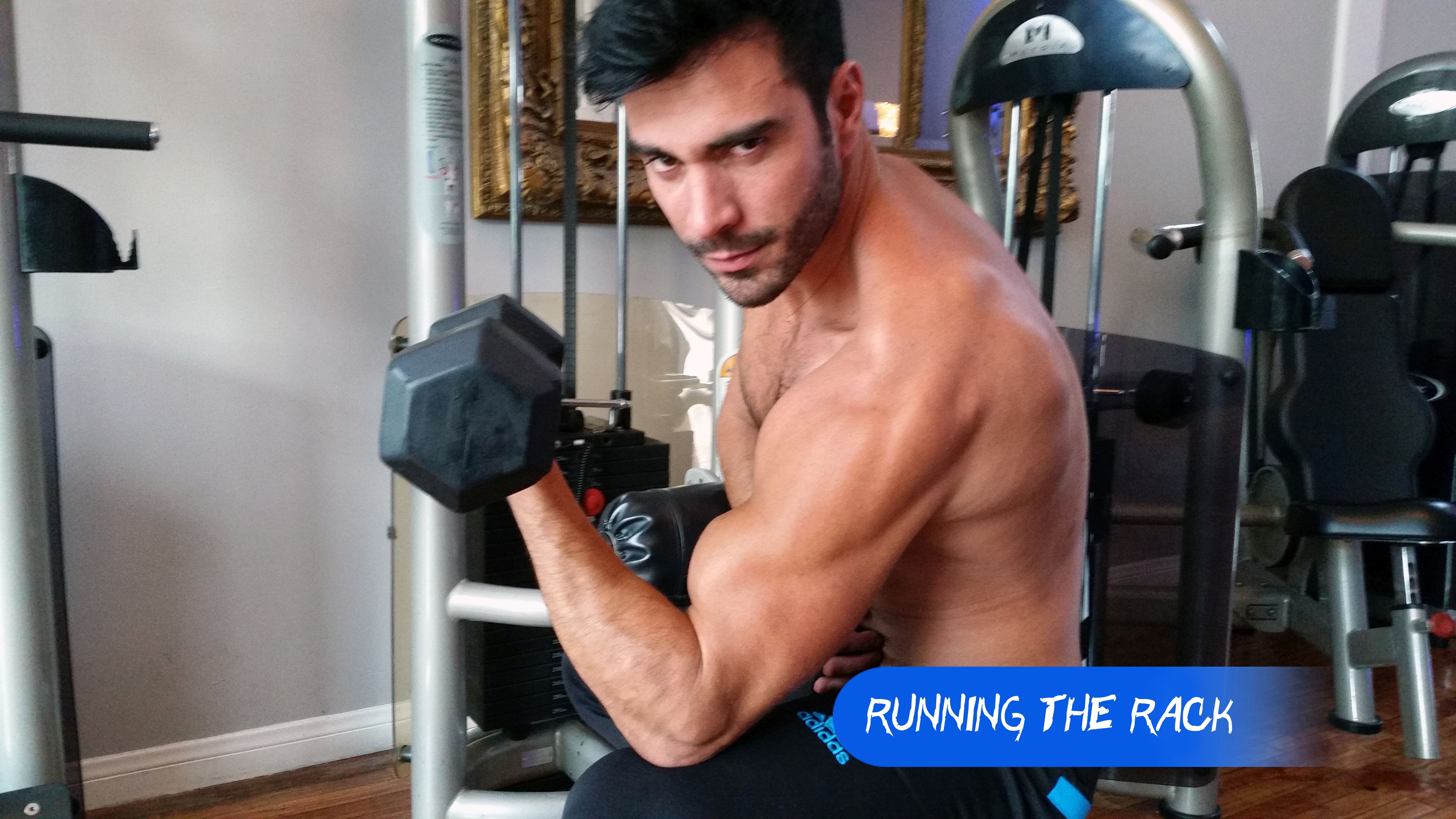 Exercise Video Demo:  If you're ready to add some serious size to your biceps, you need to learn Run... read more 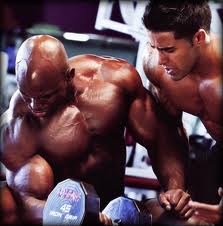 I think it’s safe to say that all men fantasize about sex, practically all day long. Coming in... read more 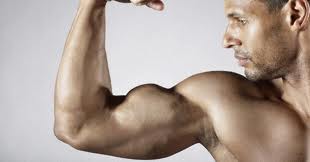 The biceps are the most common muscle people try to tone and gain lean mass while training at the... read more