Crossfit Knees to Elbows may look like a fairly easy exercise to master but if you've ever tried them you know how challenging they can be.  As a pull ups variation your starting point is going to be from a modified dead hang. KTE's require better than average upper body and grip strength.  Here's a hot crossfit guy video demo to show you the basics.

Like with any pull up exercise, you're not only engaging the muscle groups you may think.  Of course the hands, forearms, biceps and triceps are called into action, but you're also training the large muscles of the back.  With Crossfit Knees To Elbows you're also blasting your core muscles including the obliques and hip flexors. This is one of the main benefits and reason people like to do them – to sculpt those v shaped abs.  Any hot guy or hot girl that busts through regular WOD's probably has included this little gem of an exercise at one point or another.

Whereas pull ups are theoretically a vertical movement, Knees to Elbows are slightly more advanced.  Depending on your grip, pull ups will blast the lats and upper back and biceps.  KTE's aren't utilizing the same muscle groups the same way because the focus is more on the abs.

Here's a more detailed post we wrote What Are Knees To Elbows In Crossfit that might help walk you through it a little better.

One thing to keep in mind with any pull ups, you're only as strong as your grip.  You're basically starting from a dead hang, which means your entire bodyweight is relying on the strength of your hands, wrist and forearm.  A pair of Crossfit Gloves is key to assuring that you're hands aren't slipping off the bar, or even worse, you have to stop midway through because it feels like the skin is going to rip right off of your hands!

GymPaws® are the Original Leather Lifting Grip and have become a staple as Crossfit Gloves in millions of boxes around the world.  Of course you can buy them right here on the website using your Amazon account, Paypal, or credit card at checkout, or you can browse through our entire exercise and fitness catalog on http://www.amazon.com/shops/gympaws 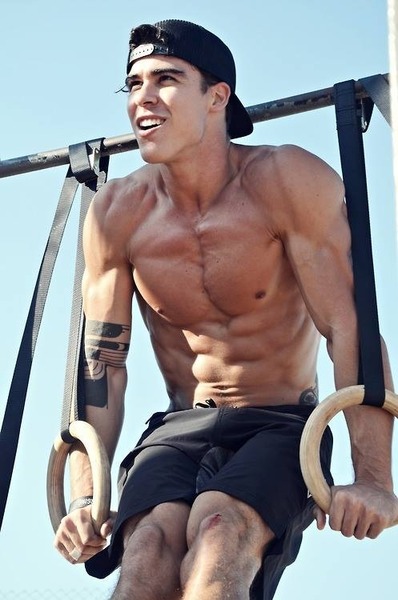 Guys sweat. No arguing the point. And the harder your workout, the more you're gonna sweat!   The best... read more 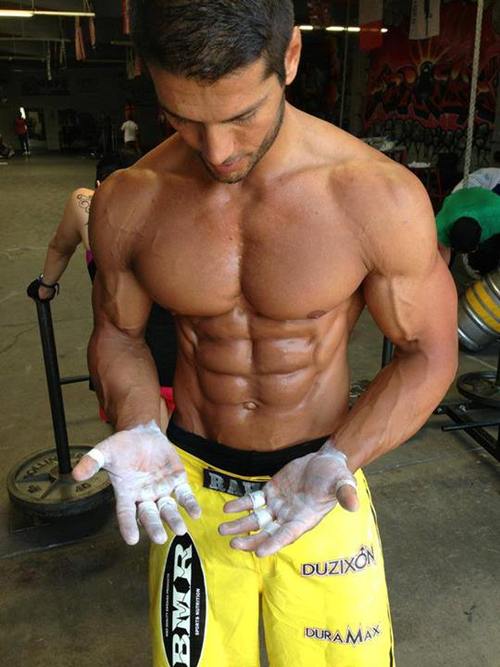 Why Hand Protection For Crossfit Is Important 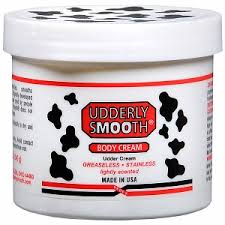 Millions of people around the world have started incorporating bootcamp and circuit style workouts like Crossfit into their healthy... read more