I first met Mylee Yc last August at the West Hollywood Buff n Cut Fitness Expo.  Her and boyfriend Alex Minsky were recognized by the City of West Hollywood for their efforts to  promote Heath and Fitness as a means to overcome adversity.

When I saw Mylee I was quite honestly mesmerized.  It was a hot August day in Los Angeles with the midday sun beating down on everyone, yet Mylee seemed to exude her own life force.  It was almost palpable, as if you could reach out and touch the energy she was radiating.  I had to know more.

At 5′ 6″ Mylee Yc is a physical powerhouse.  She’s stunningly athletic and beautiful at the same time.  She’s the kinda girl that bats her eyelashes at you, and you’re not quite sure if she’s flirting – or gettin ready to kick your ass!  It’s her inner strength and power however that is really the most

Mylee is a Veteran of the war in Afghanistan.  In 2011 she was one of the few selected women selected for the US Army’s Cultural Support Team.  Her deployment included gathering information on enemy activity, investigating and communicating cultural insights, and promoting governance for families of Afghanistan.  She is a solider, a fighter, and defender of our country’s values and liberties.  Her service took her to one of the most remote parts of the world and harshest environments, however the fight for her life would not be fought on a battlefield.

While on deployment in Afghanistan Mylee discovered a mass on her left breast.  She continued to serve her tour while monitoring her health, and upon her return in March 2012 an ultrasound confirmed a diagnosis of Stage 3 Breast Cancer.   Mylee found herself assuming a new title and mission, Breast Cancer Warrior.

After undergoing traditional chemotherapy as well as a double mastectomy and subsequent reconstruction surgeries, Mylee as relied on her passion and knowledge of Fitness and Training as a source of both physical and emotional strength.  While many of us workout to have bigger biceps or a flatter tummy, in a very real sense, Mylee works out to survive and to be the fittest warrior she can be!

Recently I caught up with Mylee on one of her  photoshoots to see how she was doing, and learn a bit more about the obstacles she’s overcome with her fitness and workout routines.  You can read that interview here.

Allison Stokke is a champion pole-vaulter and one of the hottest female athletes. She's not that well known yet... read more 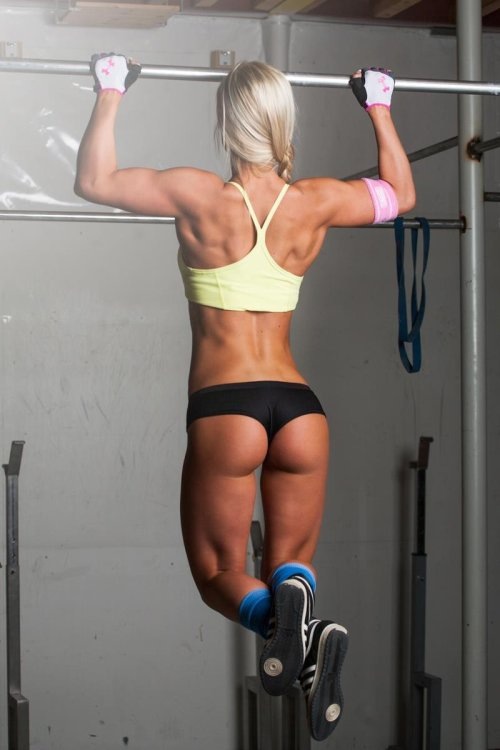 Women's Crossfit Gloves are no different than mens crossfit gloves!  The reality is that there really is no such... read more 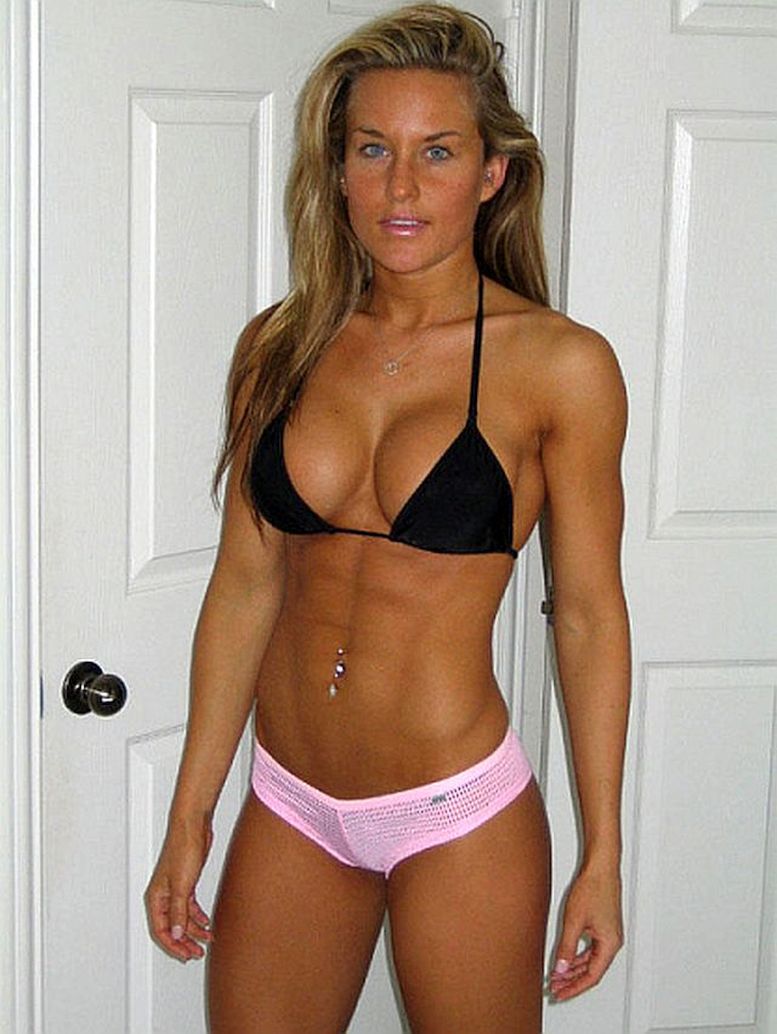 Crossfit classes are a version of a long lived HIIT workout or high intensity interval training.  Most girls like... read more