Sure we all WANT to workout.  But sometimes if you’re having a rough day or just not feelin’ it – an inspirational nudge can give ya that lil boost to get to the gym and sweat it out.  Here’s some of our favorite motivational fitness tweets this week!  #tgif #fitspo #fitnessmotivation

Just remember, the fat will last longer than the flavor.

Strength doesn’t come from what you CAN do. It comes from overcoming the things you once thought you couldn’t. — My Dream Shape (@MyDreamShape) November 14, 2013

The less you worry about what people think, the less complicated life becomes.

45 mins of cardio and I puke my guts up. #yaycardio I think it’s working

I can’t sleep because my asscheeks are burning from yesterday’s thrusters. @CrossfitProblms

Thanks to these peeps for givin us some good motivational fitness tweets to get our butts of the couch and in the gym! 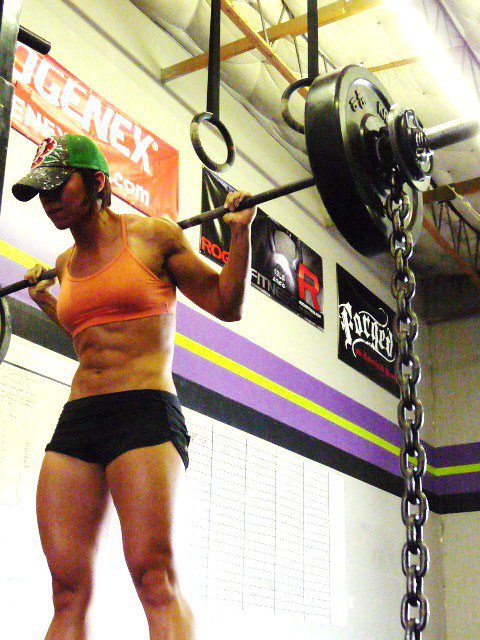 What Does One Rep Max Mean (1RM)

When you started working with your Personal Trainer they likely did an evaluation to determine your One Rep Max... read more 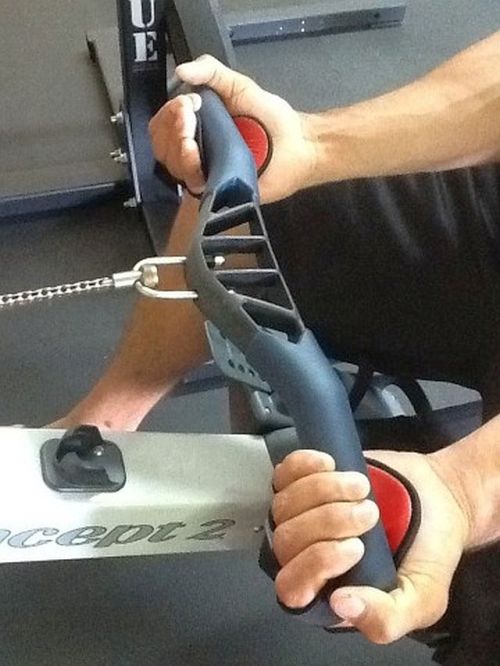 3 Exercises To Add To Your Weightlifting or Crossfit Workout 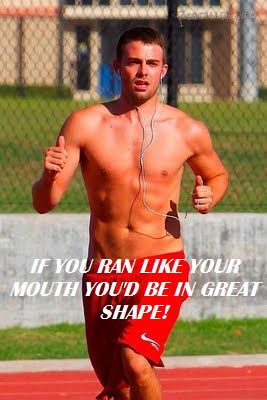