Getting a shredded 6 pack or those elusive “v shaped abs” isn’t easy for the average Joe.  It requires a clean diet and lower than average body fat percentage (likely under 10%).  Having said that you can still incorporate a v shaped abs workout into your routine while you’re focusing on burning off that last bit of belly pudge.

The V on guys refers to the v shaped cut in the abdominals.  It usually begins up at the obliques on each side of the abs and goes down to the pubic region.  If you’re following the GymPaws Fitness Blog you may have already read our V Shaped Abs Workout,  “Two of the Best Exercises for V Shaped Abs.”  Here are 3 more to get you to the next level.

I like using an abs ball but if you’re gym has suspension straps you can use these as well. Reverse Crunches will help you target the flatter lower ab region. When doing a Reverse Crunch however, make sure you’re focusing on squeezing the lower abs and not just on hip movement. It’s very easy to do this exercise incorrectly where you end up working the hip flexors more than the abs!

Using a decline bench, hold a dumbbell or weight plate in front of you as you start the movement in the “sitting position.”  Rotate to the right and the left as you lead yourself with the weight. Keep in mind your goal is to rotate your torso, not your shoulders.  While holding the weight in front of you slowly rotate to the right and then back to center. Do the same movement for the left side. One complete rotation from right to left will count as one rep.

Side planks not only help strengthen and build the obliques, they’re an awesome exercise for building core strength. Begin by resting your bodyweight on one arm. Extend your feet out to form a “plank.” Slowly lower your hip towards the floor and then back up to the starting position. That counts as one rep. You can also try this by leaning on a weightbench or (smaller) ab ball. 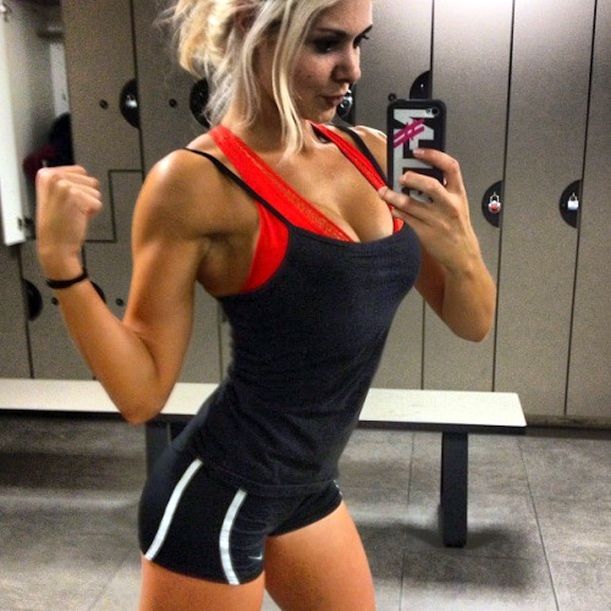 What Workout Gloves Should I Use For Crossfit?

Everyday millions of people hit the gym or Crossfit box in an effort to sweat off a few pounds,... read more 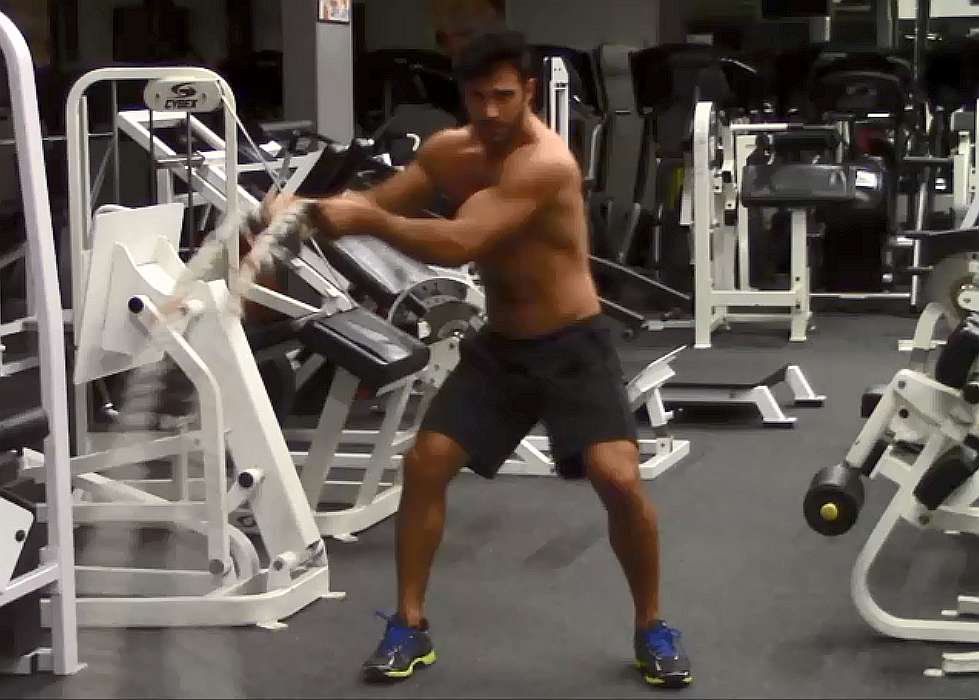 Exercise Video Demo:  A Battling Ropes Workout will not only leave you sweating buckets, but it will work just... read more 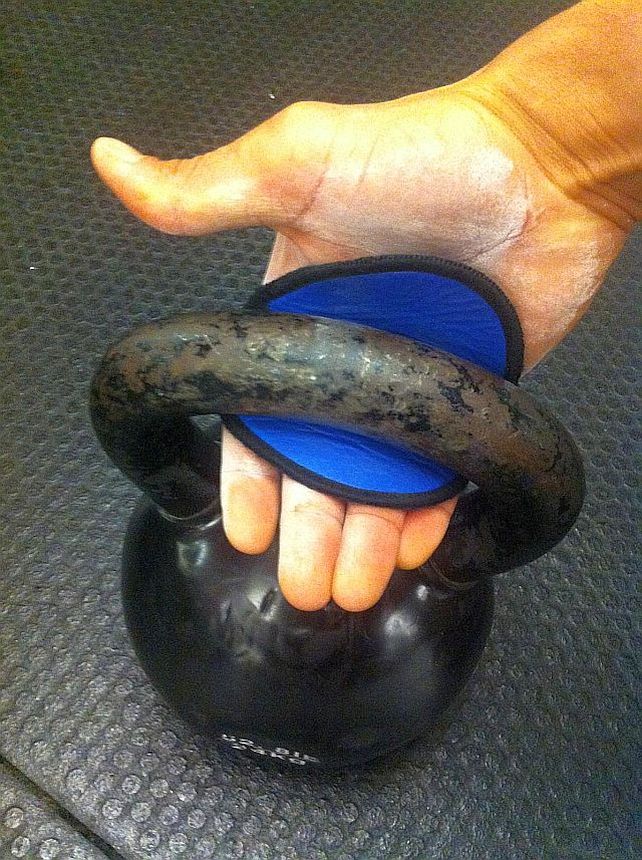 Last week I wrote about the Best Crossfit Exercises you can do at home. Today I'm going to tell... read more