What Are Hip Flexors – Unlock Your Potential

Many believe that the hip flexors are much more than a complicated structure of muscle, ligaments, tendons, and bone. Of course they are responsible for movement and stability of your physical body; but can increased hip flexor mobility also help you to release negative emotions and enhance your state of mind? Maybe you've never heard of any of this before.  It's time to learn What Are Hip Flexors and unlocking the physical and emotional stress you've been racking up for years.

What Are Hip Flexors

Let's forget about training in the gym or your workout for a moment. Unlike doing bicep curls for bigger biceps, Unlocking the secrets and potential of the hip flexors is a bit more complicated.  The hip flexors are not one single muscle, but rather a group of them. Located in your lower pelvic area they are engaged with movement (or lack thereof) of the hips, legs and torso. Think about that for a second. The hip flexors are almost ALWAYS working.  Yet unless one is experiencing some sort of pain, few take the time to learn more about them.  Many who sit at desks for long periods of time (aka working all day) may experience lower back pain, and while instinct tells us to stand up and stretch those hamstrings, it may actually be the hip flexors that need to be opened up.

Yoga instructors may refer to the hip flexors a bit differently than say your personal trainer at the gym. From a Hindu or tantric yoga perspective, the pelvic area (where the hip flexors are located) are believed to be the home of the second chakra which is associated with emotional well-being and the unconscious mind. While this may seem like a far fetched concept for diehard muscle bound workout junkies, let's unlock some understanding first.

The brain is "connected" to the hip flexors via the nervous system. The sympathetic nervous system is that which you do not consciously control such as heartbeat and breathing. We are programmed from birth to engage the hip flexor muscles via our subconscious "flight or fight" response thanks to the sympathetic nervous system.  The body's natural response to trauma is to assume a fetal position where the ribs and knees are brought together to protect the organs of the body.

If someone were to start beating the crap out of you, your natural response is not to workout or do bicep curls or burpees.

Therefore is it that much of a stretch to believe that if the muscles of the hip flexors instinctively respond to stress, they may hold tension or trauma that we are not consciously aware of?

To unlock your hip flexors physically, is simply a matter of stretching.  This can alleviate lower back pain and increase mobility of upper and lower body muscle groups.  However don't be surprised if doing some basic yoga poses or stretches also leaves you feeling more emotionally balanced or in a better mood.  You won't find that with bicep curls.

Don't forget to check out GymPaws® workout gloves. Heavy.com rated them 2017 Best Gym Gloves and you can get them right here using Amazon, Paypal or Credit Card to checkout or you can find our full line of fitness products on http://www.amazon.com/shops/gympaws. 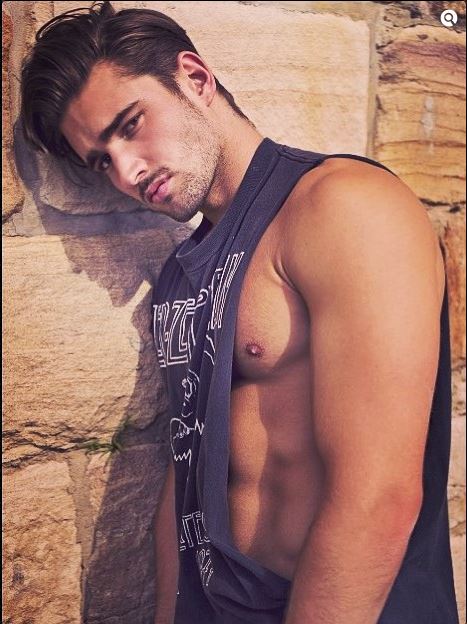 It's that time of year again for one of my summer tv viewing guilty pleasures "American Ninja Warrior!"  If... read more 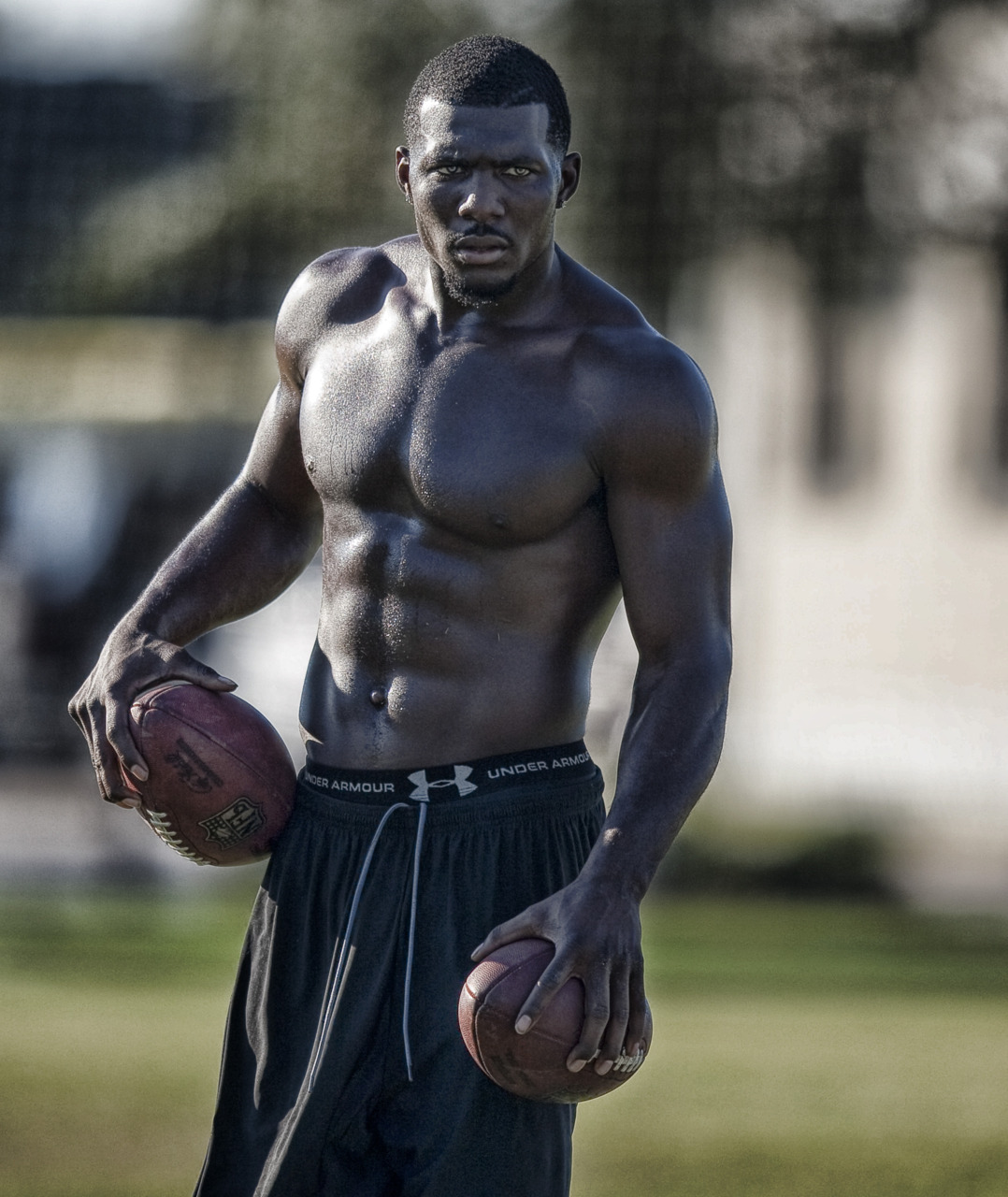 When you go to the gym you have your favorite exercises.  Before you even head there you put on... read more

Home » Fitness Blog » What Are Hip Flexors – Unlock Your Potential