Do You Even Lift Bro? #doyouevenliftbro

Fitness hashtags are everywhere.  There's almost as many different ones than there are weightlifting gloves!  Most are self explanatory, some are more ambiguous, and others are just plain annoying.  We recently studied Instagram, Facebook and Twitter to discover and rank the top fitness hashtags by popularity.  In doing that we also discovered some interesting factoids like what days of the week are more popular to post a #gymselfie. The real question is do you even lift bro? #doyouevenliftbro

Do You Even Lift Bro? #doyouevenliftbro

In August 2007 supposedly is when the very first hashtag was used.  It had nothing to do with fitness or the gym and it was posted on Twitter.  The exact tweet looked like this: "?how do you feel about using # (pound) for groups" and voila the onslaught of meaningless hashtags was spawned!  The idea behind them was really very simple, with billions of messages being exchanged every hour, it was an easy way to group similar messages so one could easily find who said what on any given topic.  However it quickly was discovered that most people really didn't (and still don't) understand how to use them.

Do you even lift bro? #doyouevenliftbro is really kinda funny.  I can only imagine a group of meathead bodybuilders discussing with their #swolemates which weightlifting exercise they just did in an effort to #chasethepump.  See, it's annoying right?!

With the idea that using more fitness hashtags would bring more traffic and more people seeing their posts, people started using almost as many hashtags as they did characters in the message itself.  This actually doesn't help and may even suppress the posts within the search algorithms of the social platforms.  They are designed to show both the newest and the most relevant information in response to a given search.  If you're using a ton of fitness hashtags, the search engines won't know which topic is most relevant and it accomplishes nothing other than #annoyingpeople. 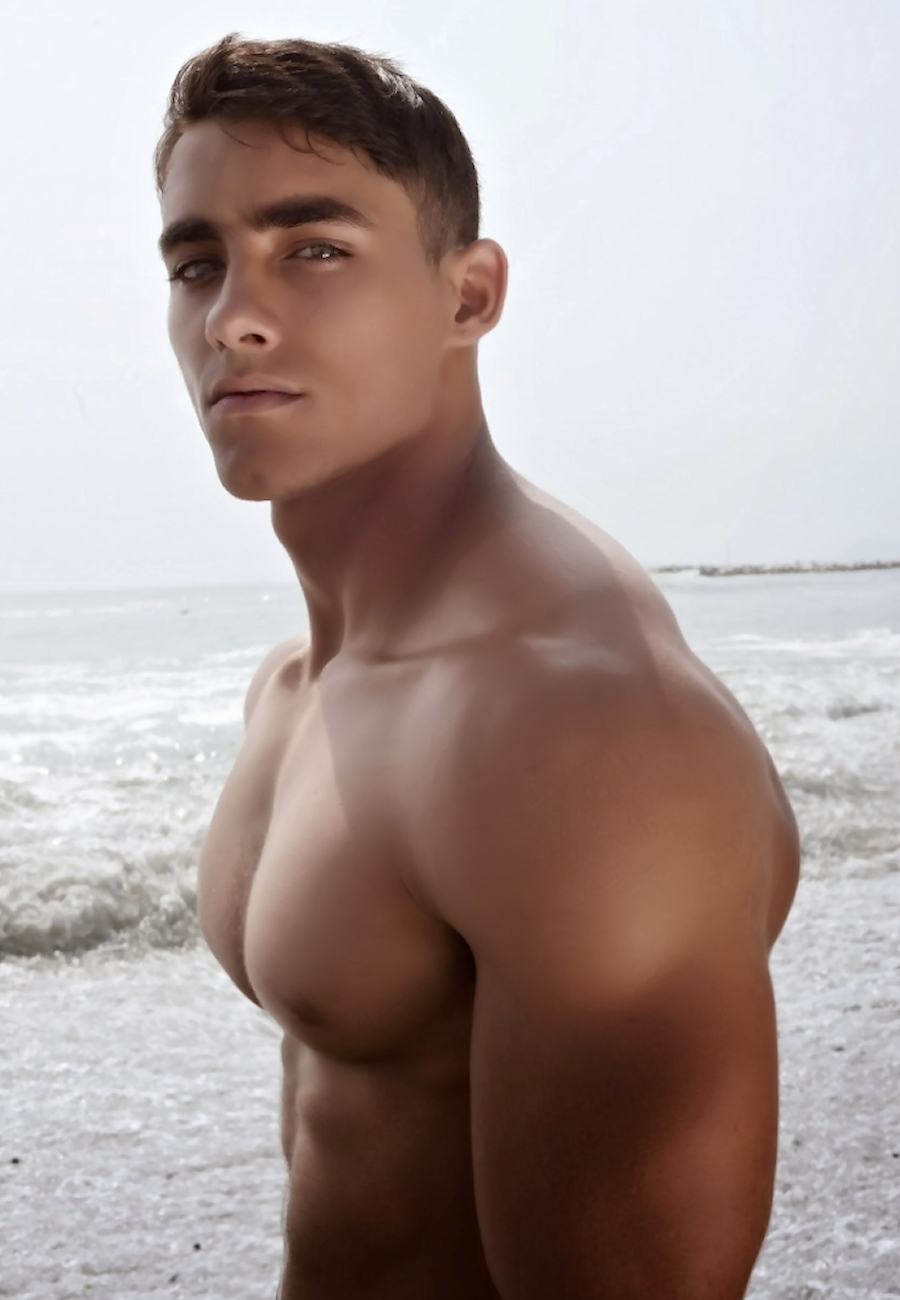 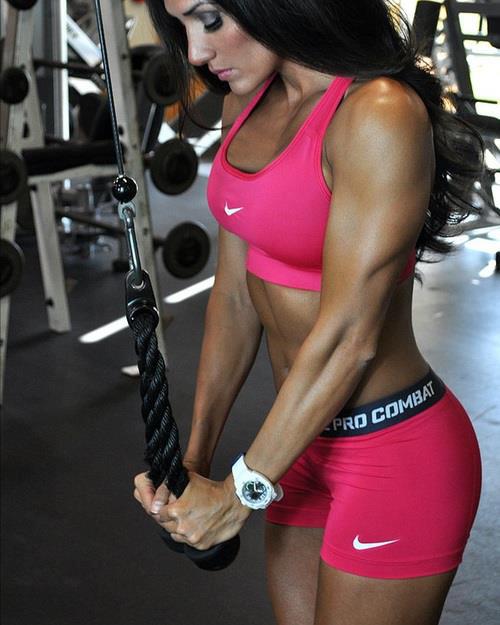 There are some exercise physiologists, personal trainers and coaches who firmly believe that wrist support for weight lifting is... read more 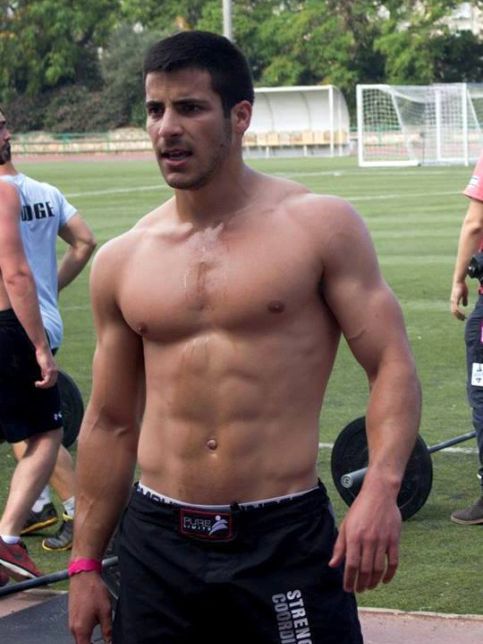 There are few things that millions of people do everyday that they feel a need to share on social... read more

Home » Fitness Blog » Do You Even Lift Bro? #doyouevenliftbro