Last year brought a lot of drama.  If you're like us you're probably more than happy to ditch it and start focusing on 2017.  Hopefully your New Year's Resolution's include a renewed focus on your health and lifestyle choices. GymPaws® gripads have once again been named #1 rated 2017 best workout golves for women by tens of thousands of gym goers and Crossfit enthusiasts, and we're only one week into the new year!  A typical Crossfit WOD or weightlifting session doesn't have to be something you dread.  Just make sure you load up your gym bag with the best workout gear, and show up with a good attitude!

A recent study sponsored by the University of Wisconsin Madison sought to quantify the adherence rate to an exercise program broken down by men and women. Over 5750 participants were surveyed.  They all were adults between the ages of 18 and 52 and were equally split between male and female.  Surprisingly those whose main workout routine consisted solely of Crossfit WOD's hadn't changed since last year (it was one of the top fitness trends in 2016). The results showed that the majority of people (79%) included strength training or weightlifting as part of their regular fitness schedule with 56% citing weight loss as a primary factor in their motivation to go to the gym.

If you're one of the millions of people who had a renewed interest in going to the gym in the new year, it might be disheartening to realize that over half of you will have already abandoned your exercise commitments by April. However, women are more likely to stick to their weight loss routine than are men, whereas the guys are more likely to keep pumping away in the weight room. So the 2017 best workout golves for women might just help keep the ladies on track with their goal to put on lean muscle.

GymPaws® are the original leather grip pads that are an alternative to traditional gym gloves.  Four finger loops on the back keep them in place even through the most grueling workouts, and the slightly padded leather palm helps to ease hand fatigue.  This means you may get more out of your workout.  Stop trading time at the gym, and use it to your benefit!  You won't be disappointed that you stuck with your goal of hitting the gym.  You WILL be disappointed come the end of 2017 when you realize you have to make the same resolutions all over again! 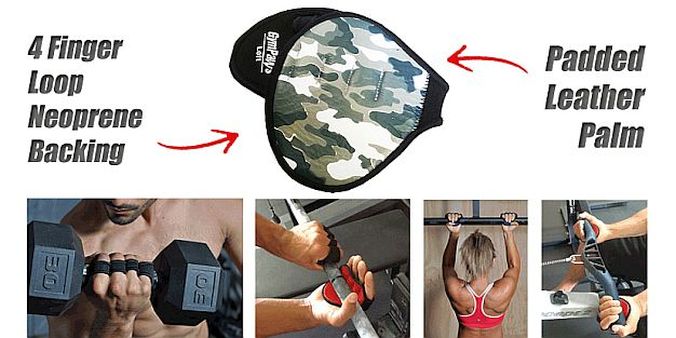 Watch this exercise video and you tell me if these are stupid Crossfit gloves for a dumb workout.  You... read more 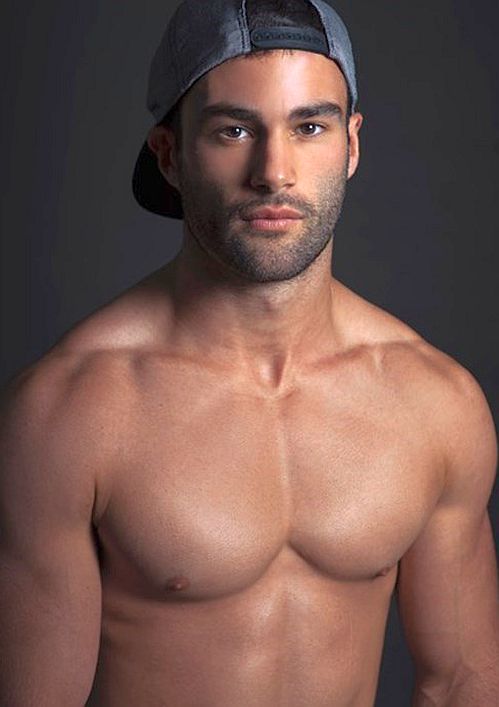 Last Minute Workout Gloves For Anyone

There's only a little more than a week left before Christmas, but there's still time to get some last... read more 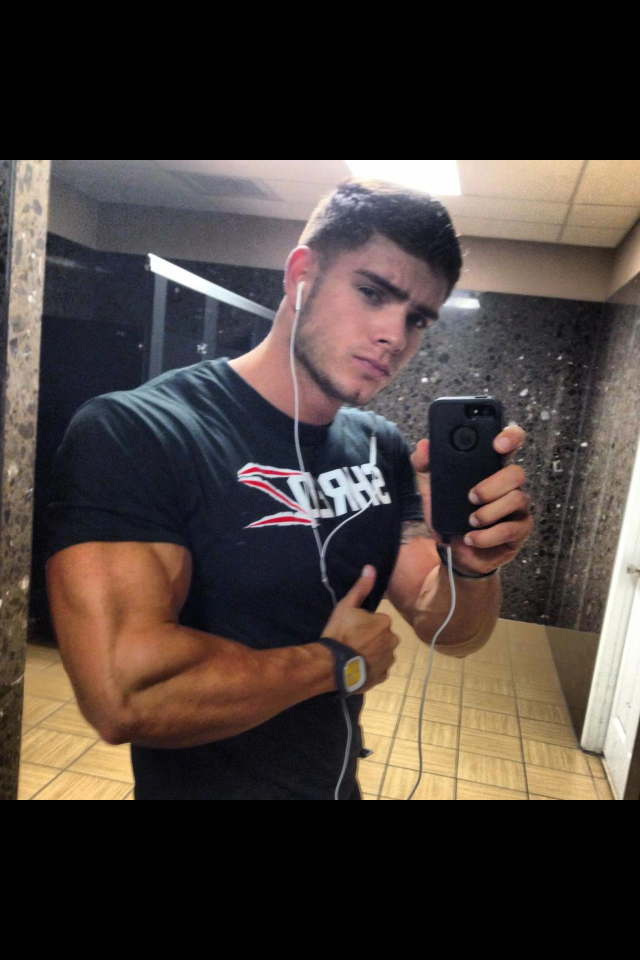