The other day I had something interesting happen.  A client of mine came in for his usual training session and mentioned that he gave a pair of GymPaws to his buddy to use, and he loved em.  That wasn’t the surprising part of the conversation for me however.  My client’s a huge fan of body weight exercises and he uses GymPaws as his pull up gloves (as well as weight lifting gloves,) so I assumed that’s what his buddy was using them for.  It turns out the friend he mentioned was in a wheelchair and had used GymPaws as wheelchair gloves!

I can honestly say that I’ve never thought about wheelchair gloves before.

I’ve heard of a couple of wheelchair bodybuilders like Nick Scott who’s quite a name in the bodybuilding industry, but that’s the world of weight lifting.  I began to do a little more research and realized that there are tons of people who aren’t competitive athletes that use wheelchair gloves as a means to protect their hands from the friction and pressure caused from getting around in a manual wheelchair.
As a personal trainer and fitness enthusiast, I started thinking about the millions of non athlete people that are aided by a wheelchair and became intrigued at learning more about their fitness routines.  I had previous trained clients with disabilities before and wanted to learn more.

I came across some interesting information from a site called wheelchairnet.org discussing repetitive strain injury and how it affects wheelchair users.  The shoulder joint is the most afflicted among those in wheelchairs which surprised me.

A Repetitive Strain Injury (RSI) is a condition that results in over use of the hands from performing a repetitive movement or task.

It’s obvious that someone using a wheelchair would be doing a repetitive motion dozens if not hundreds of times a day.  Does using a pair of wheelchair gloves help reduce this potential risk?  I haven’t learned enough about the use of gloves for wheelchair users to give you a well researched opinion just yet.  However I can tell you that RSI’s are common and shoulder (specifically rotator cuff) injuries are up there at the top of the list.  Training the shoulders is one of the best ways to prevent injury.

The Rotator Cuff is the group of muscles and tendons that support the shoulder joint.  The reason Rotator Cuff injuries are so common is that the movement that puts the most strain on them is pretty common.  Jobs like painters and carpenters are constantly doing repetitive motions  in their daily lives just as baseball players and tennis players may find this injury slowing them down from their profession.  Those who use wheelchairs are just as, if not more susceptible to the injury.   From what I gleaned from reading some of the wheelchair glove reviews and wheelchair gloves amazon is that there’s really not much difference than weight lifting gloves.  I could see how a pair of GymPaws weight lifting grips could be a useful tool!  It doesn’t restrict movement like a pair of gloves would.  It fits discretely in the palm of the hand, and it’s made from leather which is going to be the most durable from such a repetitive use. 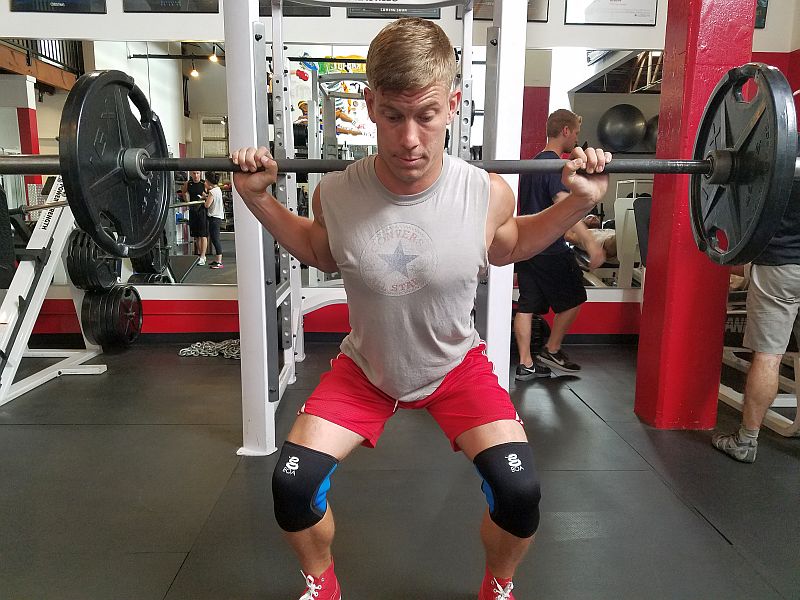 Compression Knee Sleeves are becoming more and more popular among weightlifting enthusiasts and Crossfit fans because they really can help... read more 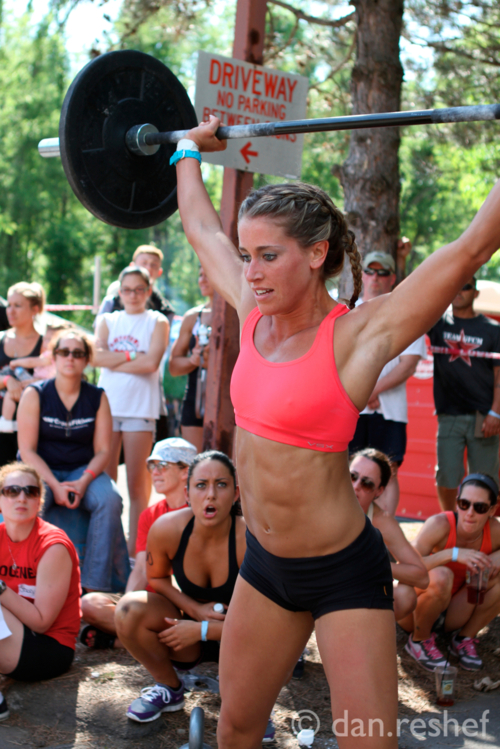 To use or not to use lifting gloves.  It's a been a debate and topic of discussion as long... read more 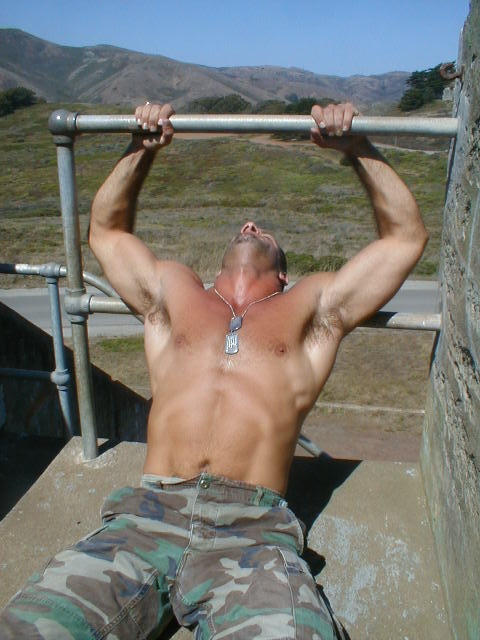 It doesn't get much cooler than GymPaws® Camo Weight Lifting Gloves!  Our newest design has already become the best... read more