When people think of “big arms” the biceps seem to get all the attention.  When someone says “flex for me” they likely mean show me your biceps.  The triceps however, are more responsible for the size of the upper arm than any other muscle group.

The triceps brachii muscle is the largest muscle of the arm and is composed of three heads (hence tri).  There really isn’t any way to ONLY target one part of the triceps despite what some muscle heads may say.  The three heads of the muscle work in unison and are engaged with any triceps exercise.  Having said that, like with most exercises you can definitely change how the muscle is worked by changing angles or using different variations.

An ACE (American Council on Exercise) study found that the Lying Triceps Extension (or Skull Crusher) is 70% more effective than say a tricep push up.  You may have already read our previous post on Bodyweight Skull Crushers.  This is a great example of how a slight variation can give you “new” workout.

1. Grab your favorite gym gloves, and the dumbbell / weight you’re going to use and lay down on a flat bench with your feet on the floor.

2. You should be using a Pronated Grip (palms facing away).  Raise the bar to your starting position which is arms extended straight up towards the ceiling.

3. Slowly lower the weight until the bar almost touches your forehead and raise to starting position.  That’s one rep.

If you lower the bar over your head like in the (tricep skull crushers video above) you’ll still be working the triceps, however you’re also engaging the lats.  The more that you extend the arms in the lower position, the more you’ll turn this into a lat exercise.   As with any triceps exercise, the key is to keep the force focused on the tris as much as possible with slow controlled movements. 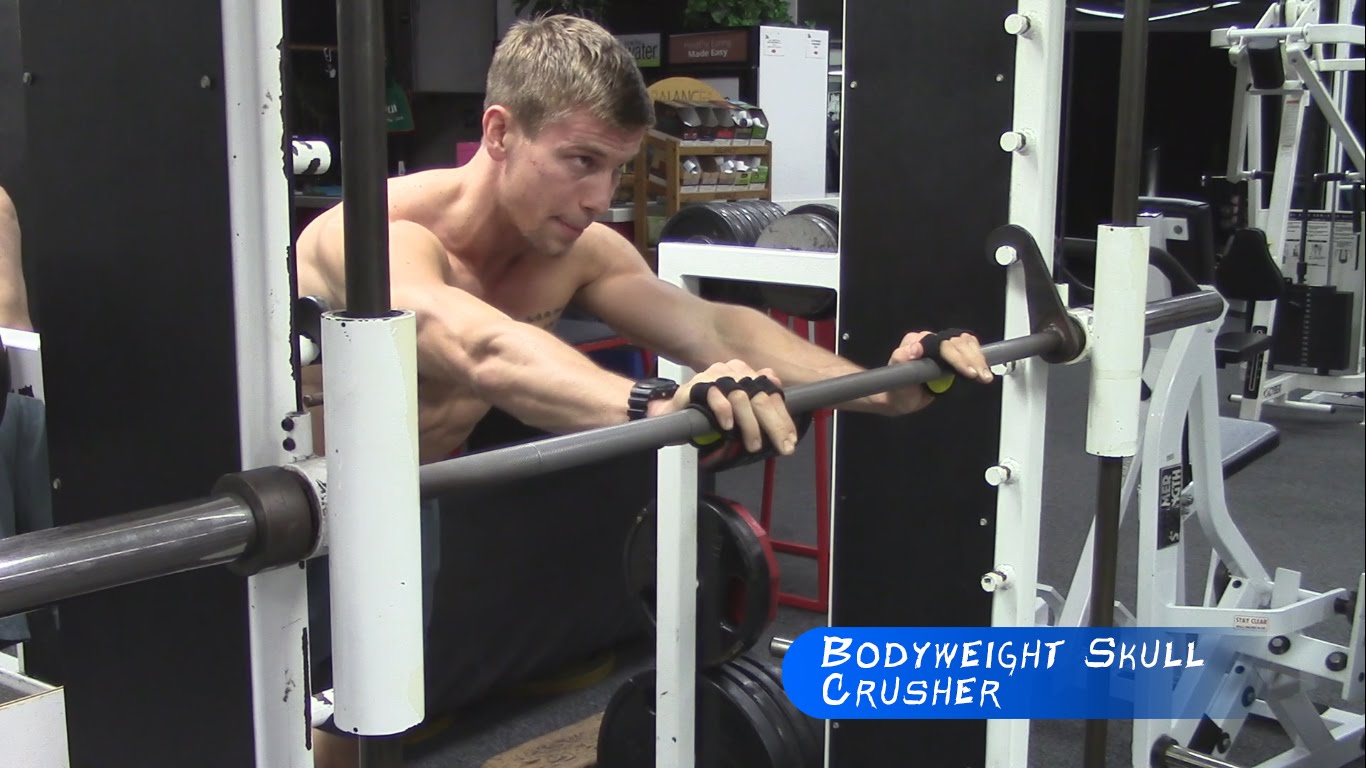 Exercise Video Demo:  Triceps are relatively easy to develop if you're using the right exercises.  Making a fist and flexing... read more 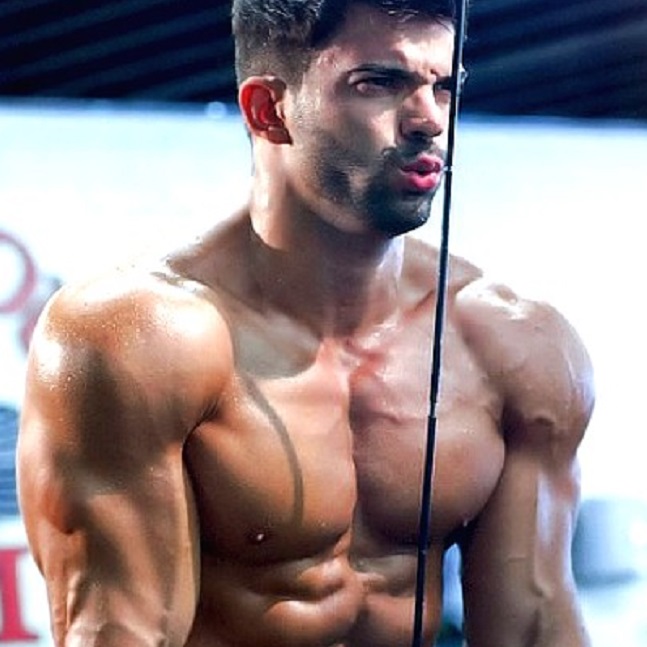 Here in Southern California it's sunny almost all year round, but the phrase "suns out guns out" is starting... read more 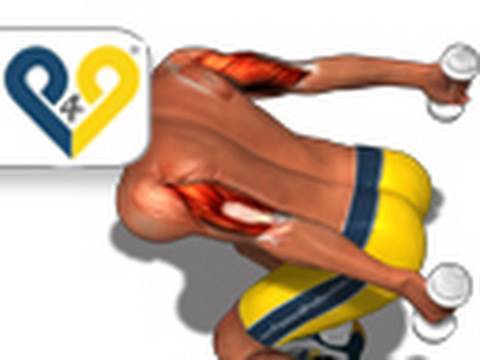 Triceps kickback with free weight seems to be one of the most popular triceps exercise next to the tricep... read more